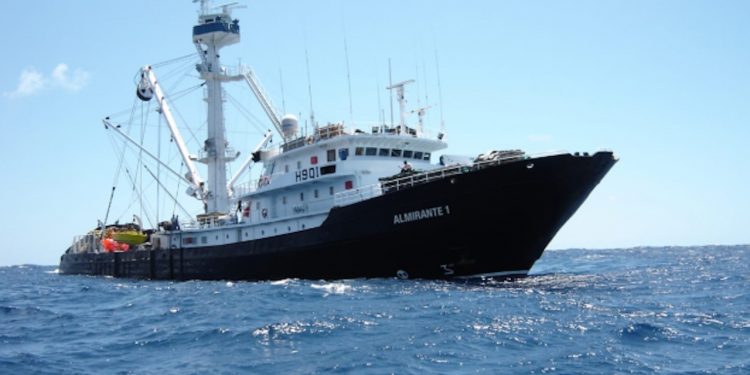 Spanish tuna operators have added their voices to the growing calls for the deployment of military forces to combat piracy in the Gulf of Guinea.

The Spanish tuna fleet represented by OPAGAC has signed the Declaration of the Gulf of Guinea on the Suppression of Piracy, an initiative through which more than a hundred maritime and fishing companies and organisations, as well as flag states are urging for measures to be put into place to end piracy in the Gulf of Guinea.

The region has seen a significant increase in piracy cases since 2020.

OPAGAC has 29 member purse seine and auxiliary vessels operating in the region, and supports the declaration’s aim of reducing the number of attacks by 80% by the end of 2023. The signatories demand the deployment of non-regional naval forces to increase the response capacity to possible incidents, as well as to complement the operations against piracy by coastal states in the region.

According to the latest report from the International Maritime Bureau (IMB) Piracy Information Center (PRC), of the 195 cases of piracy and armed robbery against ships that took place around the world in 2020, 82 occurred in the Gulf of Guinea.

In addition 95% of the kidnappings registered last year occurred in the region. The report also highlights that one of every four ships attacked in this area had a crew member kidnapped and that in 80% of the incidents the assailants were armed.

In the latest incident, recorded on 20th May, 65 nautical miles from the port of Tema in Ghana, five crew members of the Ghanaian-flagged tuna seiner Atlantic Princess were kidnapped after being boarded by pirates who approached in a speedboat. This year there have already been five incidents with 56 people kidnapped.

‘Although some states in the region, such as Nigeria, have already adopted measures to combat this problem, managing the situation in the short term requires the deployment of a military force that supports the efforts of these countries, as happens in the Indian Ocean with the Atalanta operation,’ said OPAGAC managing director Julio Morón.

‘Only in this way will it be possible to achieve the effective application of the law against piracy, guaranteeing the safety of the crews working in the region and avoiding the loss of investments in these countries due to the dangerous conditions at sea.’ 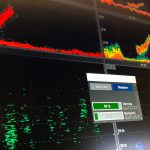 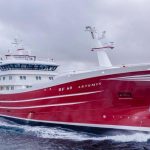 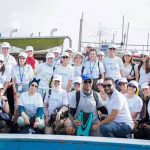 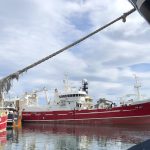