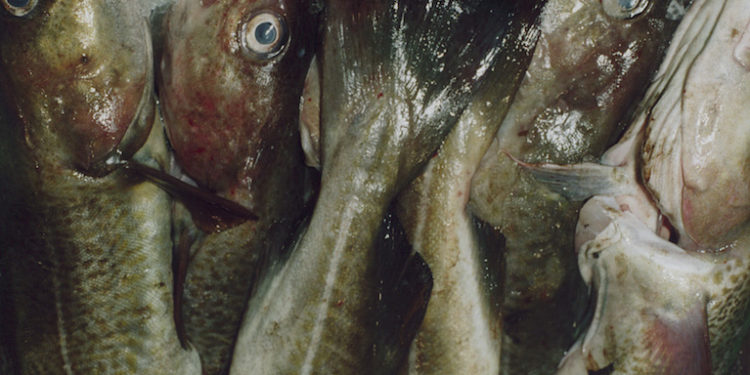 2016 has started well for small-scale fishermen in the Baltic, according to Low Impact Fishers of Europe (LIFE) after an end to 2015 that was fraught with uncertainty.

Clarity on the cod closure has since been provided by the Director General of Maritime Affairs and Fisheries, Aguiar Machado, in a response from DG Mare to the Baltic Sea Advisory Council (BSAC).

Responding to concerns raised by the BSAC, he has stated that, in DG Mare’s view; ‘the Council intended to decide only on the beginning and end dates of the closure period and not to alter the provisions of the management plan in force that concern small vessels, and that we consider that these small vessels are exempt from the closure period.’

Wolfgang Albrecht, director of the Fishery Protection Union (Fischereischutzverband) of Schleswig Holstein in Germany and a founder of LIFE, reports that the German Government has decided not to impose the cod closure on vessels under 8 metres using passive gears, in line with the 2007 Cod Multi-Annual Plan (MAP). However, for small scale vessels in the 8 to 12 metre range using passive gears the restriction will be lifted for five days a month during the cod closure period (February 15 to March 31).

Although this is a positive development and in line with the 2007 MAP, Wolfgang Albrecht points out that this is far from ideal, as it makes it impossible for these small scale fishermen to reach their regional markets on a daily basis. They are limited to being out of port for two consecutive days, over the period from Monday at 06.00 to Friday at 18.00 of the same week.

‘This is fine for catching cod, but not for selling it. Access to fishing grounds and fish is as important as access to markets. Without such access to markets, fishing activities can’t aspire to much more than scraping a living.’

According to LIFE, authorities in Denmark and Germany, in line with the 2007 Cod MAP, are urging the Commission to consider exempting vessels fishing in shallow waters (0-20 metres) as soon as possible from the closure period.

The trust of their argument is that the cod spawn mainly at depths of more than 20 metres. Fishing shallower than 20 metres does therefore not affect spawning in any significant manner. Furthermore, fishing in shallow waters is mainly carried out by small scale fishing vessels to which the cod fishery represents a very important source of income. The extended closure period imposes negative social-economic consequences to this small scale fishing fleet.