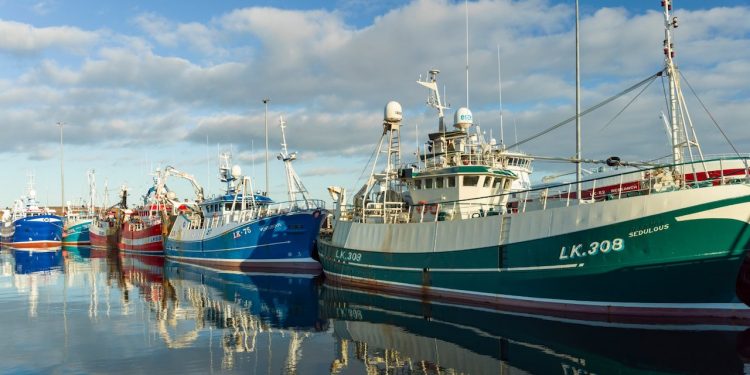 In a reaction to the outcome of the EU-Norway-UK fisheries deal that sets total allowable catches for 2021 for six jointly managed stocks, Shetland Fishermen’s Association criticised the flawed basis on which decisions were made.

‘We knew as soon as the scientific advice was issued last year that the outlook for cod and saithe in particular was very difficult. Cod has already been cut savagely (-33% in 2019, -50% in 2020), reflecting the fact that the science has not caught up with a northerly movement in the distribution of the cod stock. The ICES process still focuses on a lack of cod in the southern North Sea and takes no account of its abundance in the northern North Sea, and particularly around Shetland,’ said SFA chairman James Anderson.

‘It leaves the industry in an unnecessarily difficult situation – we are facing steep cuts in quota for a stock that is virtually impossible to avoid in our mixed fisheries.’

SFA executive officer Simon Collins noted that ICES, which provides scientific advice on the state of stocks, is to review the state of cod science this year.

‘We might hope for more accurate recommendations following that exercise, and of course the UK is now able to take an independent view of scientific advice outside the CFP, but it will all be too late for this year,’ he said, commenting that gains in quota share from Brexit were not enough to make up for the cut in cod quota.

‘Without full control of access to our waters, we have had little leverage to match quotas with what we are seeing on the fishing grounds,’ he added.

‘In the circumstances, with few cards to play, Scottish government negotiators worked hard to deliver quotas for these species that would undoubtedly have been worse for us if we had still been in the EU and this had been the usual EU-Norway bilateral.’