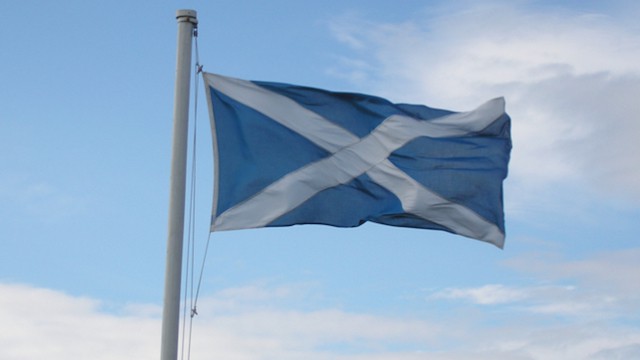 According to a Scottish government report, disruption to the seafood sector since the beginning of January this year provides the clearest evidence of the additional costs and losses associated with the UK becoming an EU third country, and the trade frictions that result, including dealing with new and untested processes.

The figures are presented in a new summary of analysis, published to mark the EU Referendum just over five years ago, showing UK trade levels have fallen considerably since Brexit, with decreases in trade with the EU larger than the declines seen in non-EU trade.

The report states that taking account of steps such as investment in upgrades to software and changes in working patterns, the shellfish sector has quoted increased costs of £500-600 per consignment, regardless of size.

Issues in the seafood sector are heavily interlinked: a consequence of the deal itself and lack of time to prepare for it, both here and in EU Member States. Over 70% of Scottish seafood exports were to the EU in 2019, worth over £770 million. Following sharp falls in fish exports to EU countries in January 2021, February and March figures showed some signs of recovery. But April’s trade figures suggested any recovery was slowing down. Total UK exports of fish in 2021 were 27% lower than in the first four months of 2018.

‘As predicted by Scottish Government modelling, severe and visible impacts are disproportionately concentrated on the food and drink sector, particularly seafood, meat and dairy, as well as beverages and textiles,’ the report outlines, as well as finding that the actions of the UK Government following EU Exit are “doing real and lasting damage to agreed and well established governance arrangements.”

According to External Affairs Secretary Angus Robertson, once the public health crisis is over, Scotland should exercise the right to choose its own future away from the damage and dislocation of Brexit.

‘Five years ago Scotland did not vote for Brexit. As this review makes it clear: Scotland is now enduring an ever-lengthening catalogue of harms, inflicted on this country against its wishes,’ Angus Robertson said.

‘This document makes for stark reading for anyone in Scotland concerned about this country’s future welfare. It’s also increasingly apparent the trade deals being struck by the UK Government are simply not compensating for the loss of EU markets for Scottish businesses,’ he said.

The response to the Covid-19 pandemic remains paramount, but it is clear Brexit means Scotland has to consider its future path when the public health crisis is over.’

The Brexit Referendum 5 Years on – Summary of Impacts to Date Information note from the Scottish Government is available here.