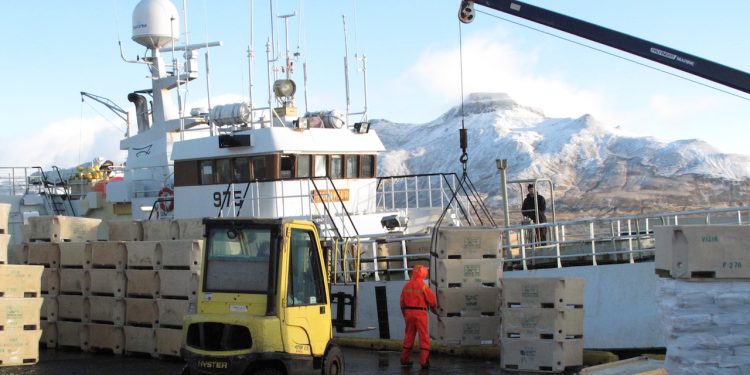 A poll carried out by market research company MMR on behalf of Alda, the Association for Sustainable Democracy in Iceland, has determined that only 14% of Icelanders are satisfied with the current fisheries management system of quotas and allocations.

The poll was carried out in July and the Association for Sustainable Democracy has proposed that following the upcoming September general election, the next Parliamentary term could see an adjustment of the quota system, starting with an independent analysis, followed by a meticulous democratic process concluding with an referendum.

The MMR poll determined that 56% of those polled were in favour of a democratic process, and 25% against it.

Key findings of the MMR poll are that 64% of those polled believe that the quota system in its current form is a threat to democracy, including 75% of women polled.

There’s a split along lines of political affiliation and 44% of those expecting to vote for the conservative Independence party were most in favour of the current system, followed by 23% of Progressive party voters.

94% of Socialist Party, 93% of Pirate Party and 88% of Social Democrat party voters professed to be dissatisfied with the quota system.

The majority of polled voters across the different parties were in favour of a democratic process to make adjustments to Iceland’s quota management system, with the exception of those expecting to vote for the right wing Independence, Progressive and Centre parties.