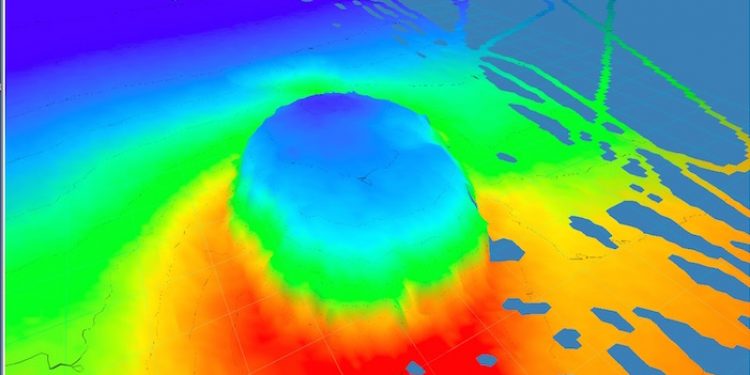 Pilots and plotters made for fishing

Handled in the UK by Tecmarine, equipment made by Australian company TMQ has a solid reputation for robustness, no unnecessary frills and ease of use.

Business development manager Aaron Smith said that the market for the company’s Australian-made electronics is mainly in Australia, although the export market is also growing steadily, with Tecmarine now in place as TMQ’s UK distributor.

‘Important products are the AP4 and AP9 autopilots. The AP4 is a robust pilot with a straightforward interface. Just roll the knob for a 2-3° adjustment and the controls are there for sensitivity and rudder, plus it takes GPS input for waypoints,’ he said, commenting that the AP4 is generally supplied to boats of up to around 40 feet, while larger fishing vessels tend to go for the equally robust AP9 which has more to offer in terms of functions.

‘40 feet and up boats take this, as there are plenty of complex smaller trawlers,’ he said.

‘What the skippers like is that everything is there on the panel. If you want to adjust anything, it’s in front of you without having to scroll through any menus to find it. The skipper can easily adjust for weather, cross tide or anything else with a rudder adjustment. While most pilots will go back to zero when that course has been reached, and the skipper has to adjust again, the AP9 stays there until that adjustment is taken off,’ he said.

As well as its autopilots and electronic compass, TMQ also make a heavy-duty rudder feedback unit, designed to be both less susceptible to water ingress, and also to be repairable.

‘Around ten years ago we also found that there were increasing numbers of dual-rudder boats appearing, and if the rudders weren’t mechanically tied, they were hydraulically tied or else they were supposed to be electronically linked,’ Aaron smith said, explaining that one of the failings of the hydraulic method is that if the two rudders are out of sync, the helm needs to go fully over to reset them before it can be centred again. TMQs paired rudder feedback units mean that one can be designed as a master and the other as a slave, set to follow the other and keep both rudders aligned.

‘We also have the C-Plot chart plotter, designed around fishermen’s requirements with all the features trawlers need, and it takes Navionics or C-Map cartography,’ he said, commenting that as fishermen started asking for 3D mapping, TMQ responded by adding this function, with an upgrade available for older systems, and the C-Plot chart plotter, not including the PC, also represents a smart investment at around a third of the price of some of the best-known names in fishing plotters on the market.