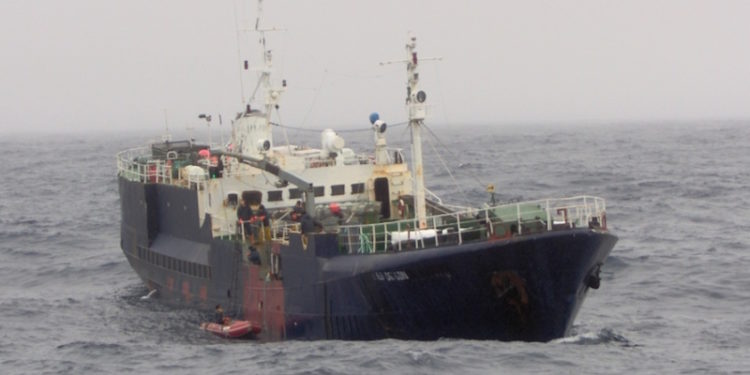 The first Meeting of the Parties to FAO’s bold new international treaty aimed at cracking down on illicit fishing opened today in Oslo, as delegates began hammering out ways to make the agreement a success, with the attention on implementation.

The Agreement on Port State Measures to Prevent, Deter and Eliminate Illegal, Unreported and Unregulated Fishing (PSMA), which went into force in June 2016, now has 46 parties, counting all 28 members of the European Union as one.

The FAO-brokered treaty restricts port access to fishing vessels that fail to comply with a set of rules, including proof that they have proper operating licenses and transparent disclosure of the species and quantity of fish caught.

Parties to the PSMA currently account for more than two-thirds of the global fish trade and range from Albania, Cuba and Palau to large states including Indonesia, and the USA, while Japan and Montenegro will become full parties next month.

The week-long event in Norway is the first meeting of the parties to the PSMA and is expected to define the responsibilities of the concerned states as well as RFMOs and other international bodies.

Among the high-level attendees at the Oslo meeting – along with officials from the hosting Norwegian government – are Tommy E. Remengesau, President of the Republic of Palau and ministers from Dominica, Gabon, Gambia, Ghana, Grenada, Guinea, Guyana, Norway, São Tomé&Príncipe, Sudan and Tonga and FAO Director-General, José Graziano da Silva.

One of the matters to be discussed this week is how to assure the proper exchange and publication of information since port states must signal violations to a ship’s flag state as well as to regional authorities.

Technical requirements of developing states will also be addressed, while the first ad hoc working group will meet later this week to assess the resources needed to make sure all members, including Small Island Developing States located amid some of the world’s most attractive fishing areas, can carry out their tasks.

The PSMA is a powerful tool for achieving Sustainable Development Goal 14, which expressly calls for an end to IUU fishing by 2020.