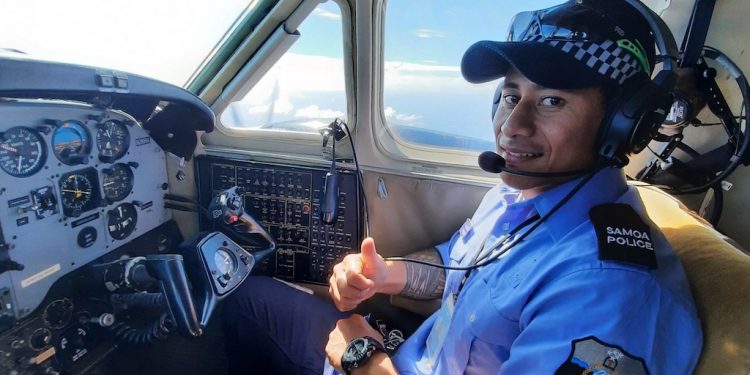 The operation involved close to 400 personnel from the navy, police, air force and national fisheries bodies from across the Pacific.

‘Regional collaboration, the co-operative sharing of resources and intelligence, and the ongoing training and strengthening of local expertise is a critical cornerstone of the success of our surveillance operations- our Pacific personnel are highly experienced,’ Allan Rahari said.

‘Supporting Members to collate, analyse and filter data in order to improve national and regional surveillance efforts as well as to encourage and coordinate members monitoring and surveillance efforts in the High seas were key aims for Operation Island Chief. These aims were achieved during the operation.’

‘We’d like to thank and acknowledge our international partners who have a long history of support for these important Pacific surveillance operations,’ he added.

FFA has been conducting surveillance operations in partnership with its member countries and partners for over forty years. The FFA Operations have seen increasing levels of success with actions to tackle IUU evolving from previously being about protecting against illegal boats entering the fishery to being more around policing the operations of licensed vessels that have failed to follow the rules and regulations governing their activities across the vast expanse of the Pacific region in which collaboration across the many partners, providing personnel and assets, is crucial to ongoing success.