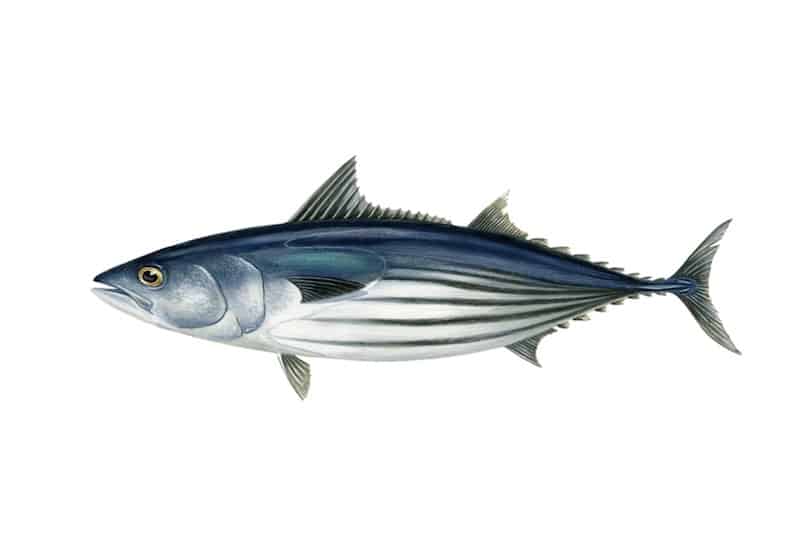 The Talley’s New Zealand skipjack tuna purse seine fishery, operated by Talley’s Group Limited, has been certified as sustainable. This is the eighth MSC certification in New Zealand and tips the scale, putting more than 50% of the country’s commercial catch under the MSC label

According to the MSC, New Zealand’s skipjack fishery was able to demonstrate that it meets the high MSC bar.

This is the second tuna fishery in New Zealand to be MSC certified, following the Tuna Management Association’s albacore troll fishery in bearing the blue label.

‘By gaining MSC certification for our skipjack fishery we have not only gained a competitive edge in the market, for which the MSC label is in high demand, but we have also shown that we are fishing responsibly and sustainably,’ said Andy Smith of Talley’s. ‘In doing so we are providing the assurance to the public at large, and to our local fishing communities in particular, that we are committed to maintaining our fishery resources in a healthy state for future generations.’

The purse seine fishery has been operational since the 1970s, predominantly off the west and east coasts of New Zealand’s North Island, and to a lesser extent off South Island. It uses free-school fishing methods and 98% of catches are skipjack. Catch levels vary from year to year depending on environmental conditions, which can have a variable effect on skipjack migration to New Zealand waters. There is currently no FAD fishing inside the New Zealand EEZ.

The 18-month certification process was carried out by independent assessor Acoura Marine. An objection to the fishery’s original score, relating to the effectiveness of the harvest strategy, was filed by the Parties to the Narau Agreement (PNA), which holds MSC certification on skipjack and yellowfin tuna in the Western & Central Pacific, and who argued for a higher score to be awarded.

After thorough analysis by an Independent Adjudicator, the certifier’s original scoring, harmonised across multiple skipjack fisheries, was upheld.

To maintain its certification the Talley’s fishery will need to work with management organisations to deliver improvements against three conditions, including the requirement for well-defined harvest control rules to be developed and implemented by the Western Central Pacific Fisheries Commission.

The fishery is also required to implement an action plan to mitigate unintended impacts on spine-tail devil rays.

‘Tuna is an important species globally, and increasing the supply of certified sustainable tuna is a key step in maintaining access to this resource for future generations,’ commented MSC Program Director Oceania Anne Gabriel.

‘As a highly migratory group of fishes, tuna are notoriously difficult to manage, but by passing the MSC Fisheries Standard, Talley’s and the New Zealand Ministry for Primary Industries have demonstrated sound management of their skipjack resource.’

US tuna operator to slash fleet by half