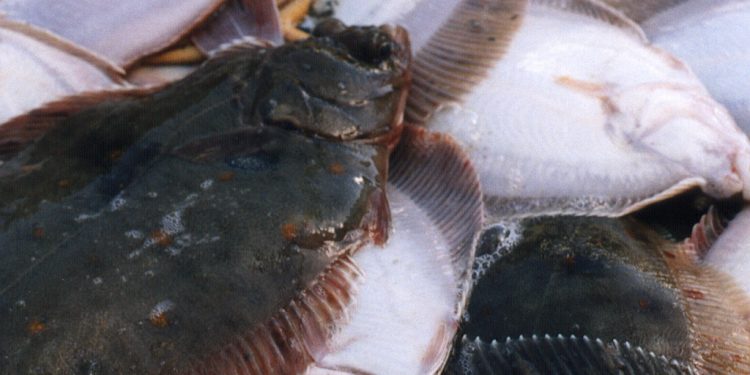 No relief for Baltic fisheries in 2023

As fisheries in the Baltic fail to recover, proposals by the European Commission for next year’s catch limits don’t look likely to bring much joy to the region’s fishermen.

Proposals are for an increase in fishing opportunities for central herring and plaice, while the current salmon quota and the quotas to cover by-catch of western and eastern cod, and western herring are expected to remain at their present level.

Quotas for the other four commercial stocks are expected to be reduced.

‘I remain worried about the poor environmental status of the Baltic Sea. Despite some improvements, we are still suffering from the combined effects of eutrophication and slow response to tackle this challenge,’ said Commissioner Virginijus Sinkevičius.

‘We must all take responsibility and take action together. This is the only way to ensure that our fish stocks become healthy again and that our local fishers could rely again on them for their livelihoods. Today’s proposal goes in this direction.’

He commented that fishermen, the industry and public authorities have made major efforts to rebuild fish stocks in the Baltic, with catch limits for seven of the eight stocks set in line with the MSY principle – but with commercial stocks of western and eastern cod, western herring, and the many salmon stocks in both the southern Baltic Sea and the rivers of the southern Baltic EU Member States under severe environmental pressure from habitat loss, due to the degradation of their living environment, the hoped-for recovery hasn’t happened.

While the ICES advice for plaice would allow for a significant increase, the Commission continues to err on the side of caution and aims to limit the increase to the plaice quota TAC increase to 25%. This is primarily intended to protect cod, seen as an inevitable by-catch of the plaice fishery.

The TACs for eastern and western Baltic cod are limited to a level to cover by-catches of other fisheries, as the eastern stock has not recovered and the condition of the western stock has worsened, dropping to a historic low point in 2021.

The same applies to western Baltic herring, with a small TAC to cover by-catches, while the proposal is for a cautious 14% increase to the central Baltic herring TAC. Reductions of 28% for Gulf of Bothnia herring and 4% for Riga herring are proposed. The proposal for sprat is 20% reduction.

The advice for salmon remains unchanged from the 2022 levels.

The Commission’s proposals will be discussed by the European Council 17-18th October.