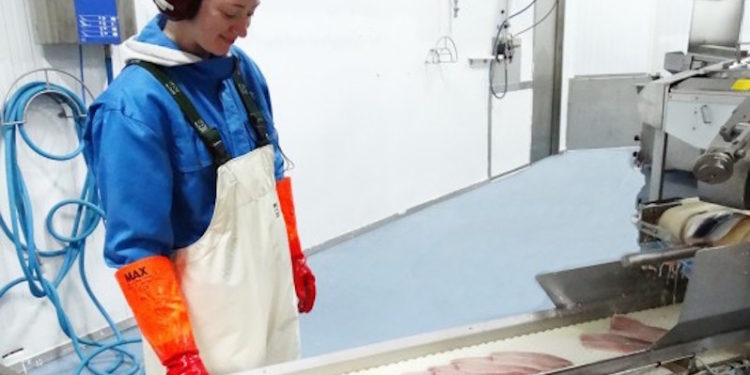 Meal down, frozen up at Síldarvinnslan

Síldarvinnslan’s three fishmeal plants between them took delivery of 131,460 tonnes of raw material during 2016, a drop over the previous year when the three factories accepted 259,394 tonnes.

According to the company, last year’s poor capelin season is the main reason for the low production, which was also the reason for the poor 2014 season when 161,168 tonnes were processed by the three fishmeal plants.

On the other hand, Síldarvinnslan’s Neskaupstaður processing plant had a good year with landings of all species for human consumption up on the previous year. The factory produced 39,216 tonnes of products in 2016, compared to the 30,860 tonne total the previous year.

The factory has started switching to processing redfish and saithe between pelagic season, and its groundfish production last year came to 392 tonnes, compared to the previous year’s production of only 29 tonnes.