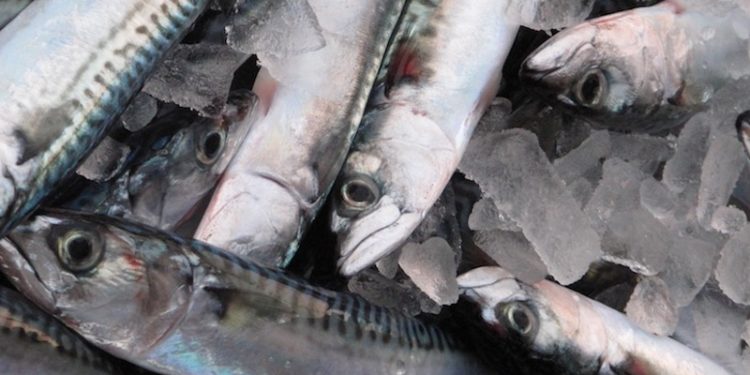 The mackerel controversy, which hinges on the ICES evaluation of the mackerel stock as being just over 3 million tonnes while other estimates put it at as high as 40-50 million tonnes, emerged, with a report compiled by Jens Christian Holst.

Fiskerforum reported on the publication of the report earlier this month, since when the UK broadsheet The Sunday Times ran with this last weekend and Norwegian trade newspaper Fiskeribladet has also carried a report, as has online fishing industry magazine Hook & Net, which carries an extensive interview with Jens Christian Holst, in which he explains the thinking behind his claims on both mackerel and Atlanto-Scandian herring.

He estimates the size of the spawning stock of mackerel to be between 20 and 40 million tonnes, and points to the Institute of Marine Research’s own surveys that indicate that mackerel density has doubled while its distribution area has tripled over a ten-year period.

‘Something is terribly wrong’, he said.

He is convinced that this large, hungry mackerel stock is the reason for food sources for most marine stocks and many seabird populations being heavily overgrazed, leading to stocks of salmon, sprat, sandeel and other species suffering – either from lack of feed or themselves becoming feed for the mackerel.

‘Today, a seven-year-old mackerel weighs half of its weight of ten years ago,’ he said, commenting that this is a clear sign of the overgrazing and lack of food.

The full interview with Jens Christian Holst can be read in Hook & Net.