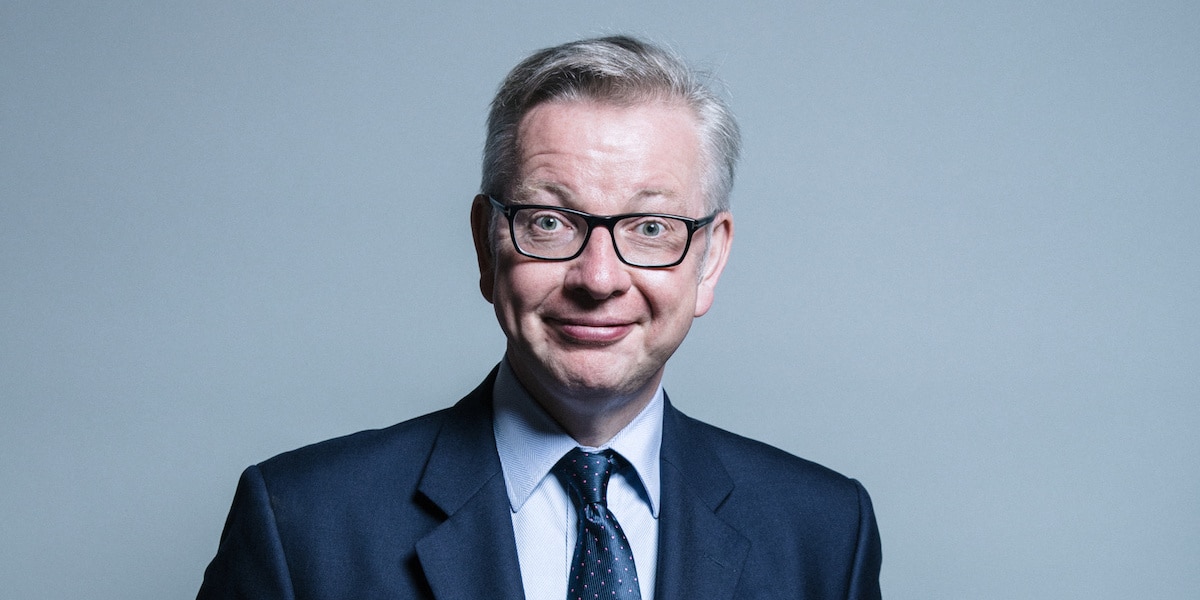 The House of Lords EU Energy and Environment Sub-Committee is set to question Michael Gove on preparations for a No Deal Brexit. Image: Parliament

The House of Lords EU Energy and Environment Sub-Committee will tomorrow question Secretary of State for Environment, Food and Rural Affairs Michael Gove MP on his Department’s preparations for a ‘no deal’ Brexit.

The Sub-Committee took evidence from the Secretary of State in October 2018, when they scrutinised the Department for Environment, Food and Rural Affairs’ plans for a ‘no deal’ Brexit.
With just over a week to go until the UK could be leaving the EU without a deal, the Committee will ask the Secretary of State how prepared his Department is for that eventuality and will discuss areas including: exporting animals and animal products, fishing quotas and trade in waste.
The Committee will begin taking evidence at 9.45am in Committee Room 2 of the House of Lords.
A number of issues are likely to be raised and the EU Energy and Environment Sub-Committee is expected to want to be informed on:
• Whether exports of animals and animal products from the UK to the EU will be able to take place from ‘day one’ (this can only happen if the UK is be listed as an ‘approved third country’ by the EU).
• The impact on UK ports and UK roads of animal exporters not being able to use the Dover-Calais route (when the UK leaves the EU, these exports will need to go through a Border Inspection Post, which Calais does not have).
• Whether the new IT systems that will be needed to manage imports and exports are ready to use.
• When fishing quotas (and access to UK waters) for the remainder of 2019 will be agreed.
• What additional storage capacity may be needed if waste exports are held up because of delays at ports, and whether this could result in additional waste going to landfill.