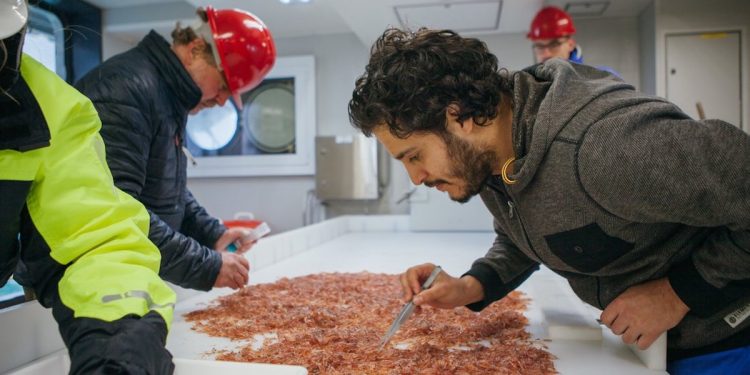 In January this year Norwegian research vessel Kronprins Haakon sailed from Punta Arenas as part of a fleet of six vessels participating in a research effort to measure stocks of Antarctic krill in the Southern Ocean. The results have now been made available, concluding that there is a 72 million tonne stock.

This is the first such research survey carried out for almost twenty years, and back then the krill stock was put at 60 million tonnes.

Kronprins Haakon spent 46 days at sea and covered around 70 test stations across a 4600 nautical mile areas, while continuous sonar measurements were made throughout the survey to calculate the krill mass.
‘We took samples in what is called area 48, which is where the main krill fishing took place last year,’ explained researcher Bjørn Krafft.

Antarctic krill, Euphausia superba, does not grow larger than six centimetres and weighs up to 2 grammes. But this small crustacean plays a crucial role in the Southern Ocean ecosystem as a key feed source that supports populations of fish, marine mammals and sea birds.

The man fishing nations targeting krill in the Southern Ocean are Norway, China, South Korea and Chile, fishing from the 620,000 tonne quota agreed by CCAMLR, and around half of this quota is caught. While annual surveys are carried out in some Southern Ocean areas, this is only the second full-scale survey in twenty years.

‘A stock estimate is not an absolute number,’ said Bjørn Krafft, adding that it provides an indication and that researchers are aware that krill stocks fluctuate naturally between peak, normal and lean years.

‘Based on the annual surveys we carry out over smaller areas of the Southern Ocean, we see that the stock fluctuates from year to year, and it seems to run in cycles of 5-6 years,’ he said, commenting that more such surveys are needed to get an even better understanding of the krill population, and to understand the effects of climate change on krill.

‘We need more such trips. Today we have only two major sets of measurements to compare. If we are to understand changes in the stock, we need to map it more frequently,’ Bjørn Krafft said. 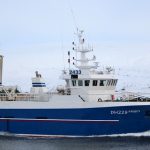 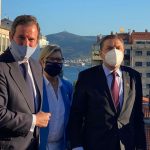 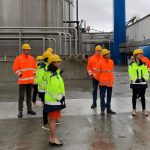 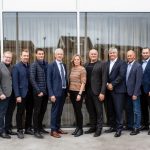