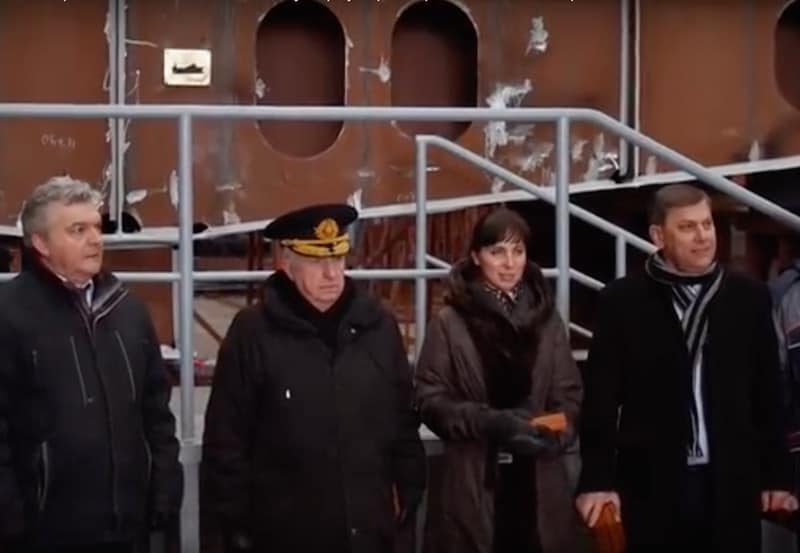 The keel-laying ceremony for the third and fourth of the new Murmanseld 2 trawlers to be built at the Pella yard in St Petersburg has been held a few days before Christmas. The formal ceremony for the first and second trawlers in the series had already taken place in September.

The four trawlers are designed by Tromsø company Cramaco and they are designed for catching and processing demersal species.

Each trawler in the series is designed to have a 70 metre overall length and a 13.50 metre beam, to be powered by a 5220kW Wärtsilä 9L32 main engine and to have accommodation for up to 60 persons on board.

Total freezing capacity is expected to be approximately 100 tonnes per day in a combination of horizontal and vertical plate freezers. Planned fillet production on board should be 20 tonnes per day, in addition to a processing routes for H&G fish, as well as for production of minced fish, fish oil and fish meal.

In addition to the Cramaco design, a number of Norwegian companies are involved in supplying Murmanseld 2’s four new trawlers, including MMC Refrigeration and Rapp Marine.

Wave of newbuilds at Padmos yard