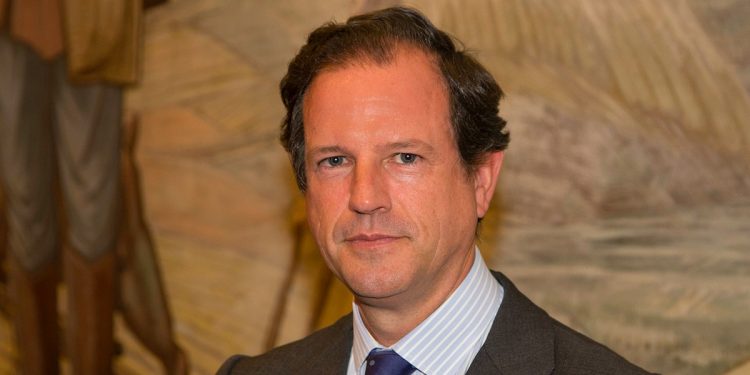 The International Coalition of Fisheries Associations (ICFA), which brings together national fishing industry associations from around the world, has re-elected Javier Garat, secretary general of Spanish Fisheries Confederation CEPESCA as its president.

The ICFA session took place online as members voted for Javier Garat’s sixth term as the organisation’s president, as well as meeting to discuss challenges facing fisheries at a global level. ICFA will meet again in 13th and 20th October to continue this work.

A key issue that every nation’s fishing sector faces is the crisis caused by the Covid-19 pandemic.

ICFA members will discuss IUU fishing and measures to combat it at the next meeting, as well as the potential of applying blockchain technology to traceability as a in working against IUU fishing.

Members are also facing BBNJ (Biodiversity Beyond National Jurisdiction) as an increasingly important issue, with several ICFA members having stressed the importance of ensuring that this process does not nullify the efforts of the Regional Fisheries Management Organisations.

MPAs and the pressure from green NGOs will also be discussed during ICFA’s October meetings, while members also expect to examine social and labour conditions within the fishing sector and the option of developing a global social standard for fishing vessels .

‘There are many issues that affect fishing activity around the world, concerning which we are trying to establish closer positions and taking advantage of the synergies within ICFA, but what we could not have imagined at our last annual meeting a year ago now is the distortion and challenges posed by the Covid-19,’ Javier Garat said.

He commented that this additional dimension makes accepting a sixth year as ICFA’s president a challenge.

‘But due to the health benefits of our products, this sector is able to contribute positively to the health of the world population, and health is probably the most high-profile subject right now.’