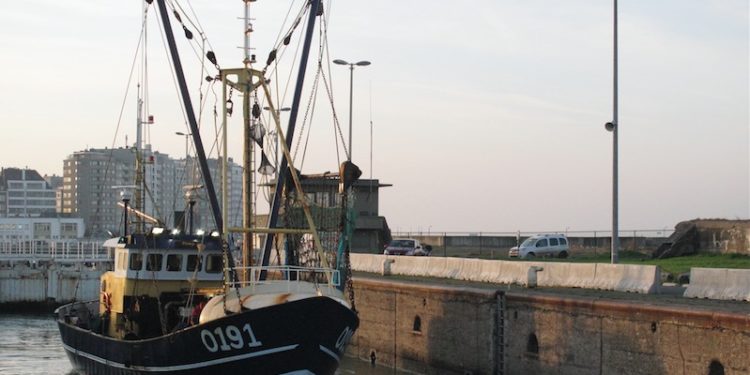 ITQs: A Road of No Return

A strongly-worded position paper published by the Low Impact Fishers of Europe (LIFE) Platform has come out firmly against Individual Transferable Quotas (ITQs) as an integral component of EU fisheries policies and management, which LIFE says have a disproportionately negative impact on small scale coastal fishing communities.

‘ITQs are a system based on an economic logic that does not account for wider impacts and different forms of value. They make access to fisheries more difficult for SSCF, prevent access for new fishers, result in excessive concentration of quotas, drive inequality, and negatively impact small coastal communities,’ LIFE’s spokesman stated.

‘Sweden is establishing an ITQ system for demersal fisheries in the Baltic and North seas in January 2017. Although it is reported that measures will be included to protect SSCF, much will depend on whether they receive a fair quota share to begin with, and to what extent the SSCF quota is ring fenced from the quota trading system.’

LIFE has set out its clear position in opposition to the introduction of ITQs, and judges that many of their purported benefits are hypothetical, false, ideologically motivated, exaggerated, or all of these, claiming that ITQs do not improve sustainability or stewardship, and only improve efficiency in a narrow economic sense. Sustainability and stewardship are mainly determined by rigorously set and enforced TACs, and by engaging fishers in genuine co-management.

Alternative forms of allocating fishing opportunities can deliver the social, environmental and economic benefits that the CFP seeks to achieve, without jeopardising the survival of the small- scale fleet and the wider value they provide to society.

LIFE’s paper presents alternatives that would require a differentiated approach to managing the SSCF and large scale sectors, and would include a ring-fenced community quota or quota pool, allocated to and managed by a SSCF PO, Co-operative, or other organisation collectively owned and run by the SSCF, and secondly allocation based on social, economic and environmental criteria, as per Article 17 of the CFP, to reward those who fish the most sustainably, with capacity regulated by effort control rather than by economic efficiency, plus clear state ownership of TACs.

The full text of LIFE’s position paper can be found here.