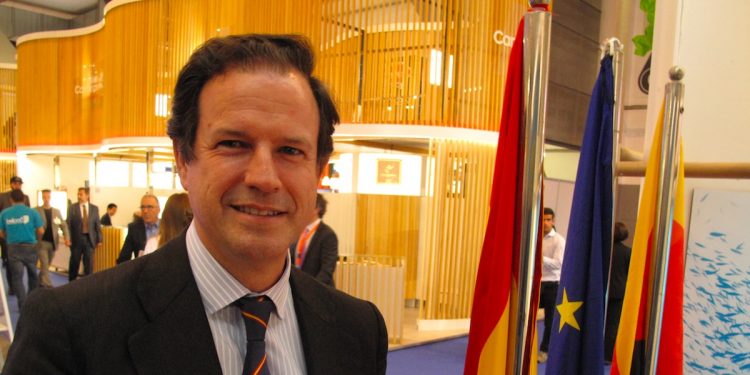 Javier Garat, Secretary General of Cepesca and President of Europêche, has has voiced a call for prudence, co-ordination and rational thinking in guiding the development of policies concerning Marine Protected Areas (MPAs).

He states that MPAs are a device that should be based on scientific data, and which can be managed and controlled. The industry has defended the use of MPAs as a device, provided it is managed in such a way, but remains opposed to the use of MPAs as a propaganda tool for environmental movements that seek the restriction of access to an arbitrary proportion of the surface of the oceans, with the figure put at 30% by 2030.

Javier Garat made his points speaking as president of the International Coalition of Fisheries Association (ICFA), during its participation in the fourth meeting of the Latin American Alliance for Sustainable Fisheries (ALPESCAS), held in Mar del Plata in Argentina.

This meeting has served as a framework for the signing of a Memorandum of Understanding (MoU) between ALPESCAS, which brings together associations and fishing federations from Argentina, Chile, Mexico, Ecuador, El Salvador, Peru and Colombia, and ICFA, which represents the fisheries sector in 13 countries around the world, including Australia, Canada, Denmark, France, Iceland, Japan, the Netherlands, New Zealand, Norway, Peru, Spain, Taiwan and the United Kingdom.