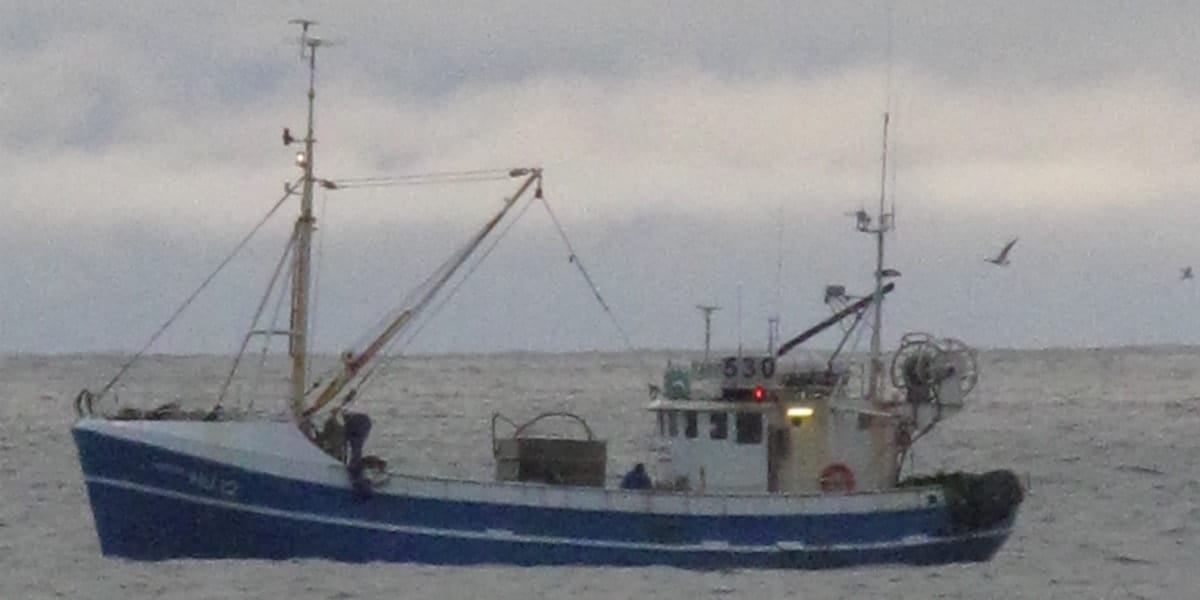 A long process that began almost a decade ago when then-Fisheries Minister Jón Bjarnason excluded seine netters from coastal fishing grounds has come to an end, with the seine netters’ claims vindicated.

According to Friðrik Halldórsson, chairman of the Seine Netters’ Federation (Landssamband Dragnótarmanna), an investigation and a report commission by a subsequent minister has concluded that there is no basis for keeping coastal areas closed to seine netting.

‘There’s a rivalry between the hook-and-line fishermen, but the reality is that they don’t fish the same areas. There isn’t a conflict over fishing areas. But it’s easy to blame the seine netters for taking all the fish, such as when haddock are feeding on muddy grounds, aren’t hungry and don’t take the hooks.’

He explained that pressure back in the 2000s resulted in Jón Bjarnason closing fishing grounds to seine netters for a four-year period, 2010-2014, pushing this sector of the fleet into deeper and less productive waters.

A subsequent minister, Sigurður Ingi Jóhannsson, then commissioned a committee of experts to look into the conflicting claims of the hook-and-line fishermen and the seine netters.

‘This was a working group of experts from the Ministry of Fisheries, the Directorate of Fisheries and the Marine research Institute, and their conclusion was that there is no reason for these areas being closed to seine netters, apart from the Hafursfjörður area inside the bay of Faxaflói where there tends to be juvenile plaice, and an area where small haddock congregate off the south coast,’ he said.

‘Apart from those two areas, there is no reason for excluding seine netters.

The complexities of Icelandic politics we one of the reasons for the exclusion not being extended in 2014. At the time the government had collapsed, leaving then-Minister Thorgerður Katrín Gunnarsdóttir with no mandate to take such a decision with new elections pending, so the ban automatically lapsed.

The incoming (and current) fisheries minister Kristján Thór Júlíusson has since put much of the working group’s recommendations into law, coinciding with other changes in legislation including the designation of Icelandic waters as a single fishing area.

‘We see this as a conformation that seine net fishing is an environmentally friendly method,’ he said.

‘By putting this into law, it also means that a couple of guys are no longer able to call the ministry and demand a closure if it suits them.’

He commented that the working group’s report and the subsequent alterations to legislation are a vindication of what the seine net fishermen have been saying for more than a century.
Friðrik Halldórsson said that there has been an undercurrent of prejudice against seine netting ever since this method was introduced to Iceland a hundred years ago.
‘But we’ve been right all along and this confirms it,’ he said.