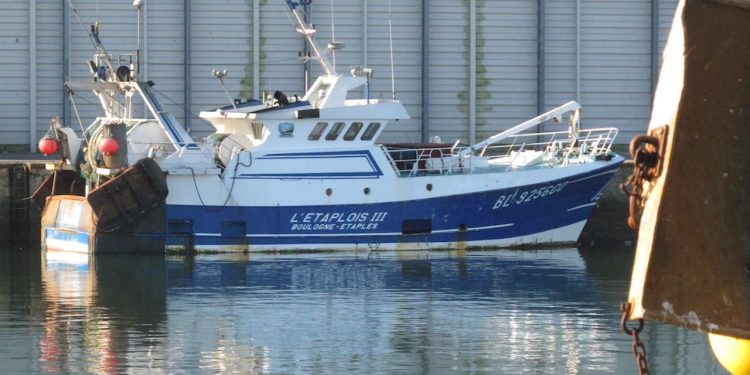 I want those licenses back!

The UK’s response in authorising French vessels to fish in British waters corresponds to neither the spirit nor to the letter of the agreement that was signed by the 27 Member States and by the British side, according to France’s Ministry of the Sea.

Minister Annick Girardin has underscored the Ministry’s support for French fishermen, and stated that for nine months the Ministry has made every effort to supply the requested information

‘I want those licenses back!’ Annick Girardin said.

‘We have formed a united front of industry, state and the regions. The British tried to divide us with this decision which comes after too many months of discussions. We have provided all the necessary information, we have sent all the requested data. This new blow from the British is the demonstration of their unwillingness to respect their commitments. I now appeal for European solidarity to move towards a balance in our relations with our British neighbours.’

She commented that the UK offer needs to be looked into carefully so that a French response can be prepared.

The Minister of the Sea and the Secretary of State for European Affairs expect to quickly formulate measures to respond to this unacceptable situation in accordance with the terms of the Trade and Partnership Agreement between the United Kingdom and the European Union.

‘Failure to respect the agreement and the rights guaranteed to our fishermen now requires an urgent response. We will define in the coming days the appropriate response measures at national and European level,’ commented Secretary of State for European Affairs Clément Beaune.

In the Hauts-de-France region of north-western France, which includes the key fishing port of Boulogne-sur-Mer, CRPMEM president Olivier Leprêtre said that of the twelve licences issued by the UK for the UK 6-12 mile zone, nine are for fishing vessels in the region and three went to vessels that have been sold outside Hauts-de-France.

‘This is nothing to celebrate. Obtaining these licenses is a long, laborious process, with very uncertain criteria, completely contrary to what Her Majesty’s Government suggests,’ Olivier Leprêtre said.

‘A lot of our small vessels still haven’t been issued with an Open Sesame. The problem is very real and far from being resolved. The UK industry has access to the European market. To say that the agreements are better respected in one direction than in the other is an understatement.’