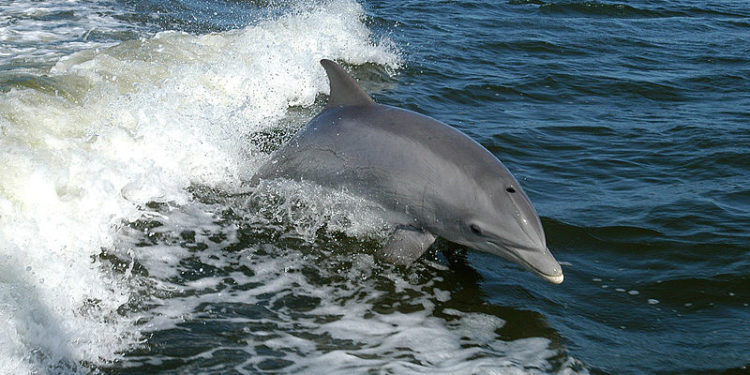 Friend of the Sea objects to Mexican tuna MSC certification

Friend of the Sea has filed an official comment to the Draft SCS Assessment for the MSC certification of the north-eastern tropical purse seine yellowfin tuna fishery.

According to Friend of the Sea, the fishery’s vessels chase, net and kill dolphins in order to catch the tuna which is sometimes found underneath, claiming this fishing method has killed over seven million dolphins and decimated the local populations.

‘The best available science has already demonstrated that dolphins in the ETP are seriously impacted by continued fishing on dolphins. The US National Marine Fisheries Service has studied the impacts, including population surveys, aerial photography of dolphin pods showing a lack of calves, and well-established stress studies on dolphins. SCS provides no refutation or counter-balancing evidence that the fishery does not harm dolphins,’ states Friend of the Sea.

Friend of the Sea’s positon is that the steps proposed by SCS are inadequate as none of them provide any relief for dolphin populations as the fishery will continue to chase, encircle, net, drown and injure dolphins as before, for the entire four years these steps take effect. The steps assume povision of evidence, but provide no guidance as to what constitutes evidence or how much of it is needed to deny impacts of the fishery on dolphins.

‘Friend of the Sea has also highlighted the incongruence of the Draft Assessment when it claims SCS cannot take a position to impose Dolphin Safe standards on the fishery, but elsewhere takes a position opposing shark finning. Consumers should not be misled to believe that tuna caught by chasing, netting, and drowning dolphins is sustainable,” said Paolo Bray, founder and director of Friend of the Sea.

‘A certification scheme should not promote dangerous and environmentally degrading fishing practices,’ he said, commenting that Friend of the Sea is the only sustainable seafood certification programme which includes a mandatory requirement for tuna companies to be approved according to the Earth Island Institute Dolphin-Safe International Monitoring Programme.