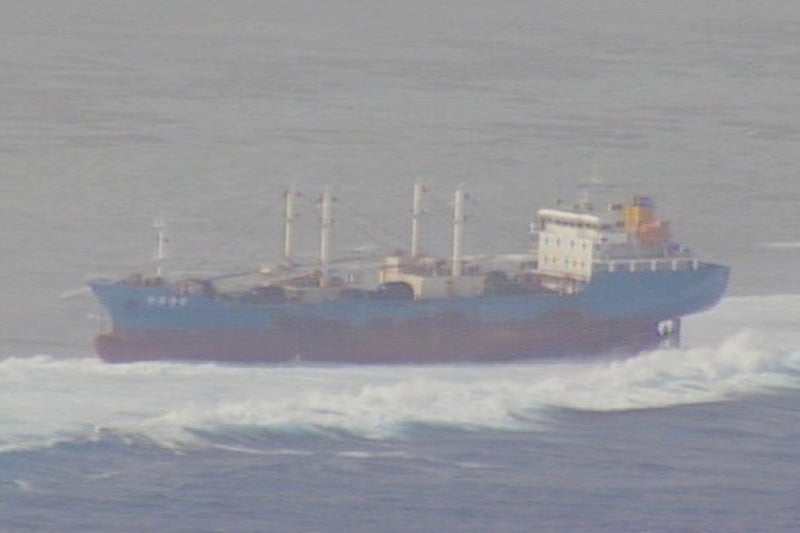 Two fishing vessels and a US Coast Guard patrol vessel are on their way to a remote atoll in the Marshall Islands where are Chinese-flagged fish carrier is aground.

Initial reports stated that the 94 metre Ou Ya Leng No.6 had been abandoned and that the crew were on the uninhabited Taka Atoll itself, awaiting rescue, but a Coast Guard Hercules from the Coast Guard Air Station Barbers Point in Hawaii overflew the site and made contact with the crew, confirming that they remain on board and have emergency generator power.

There are no reports of injuries or pollution at the position 180 nautical miles north-west of Kwajalein Atoll in the Marshall Islands, and the cause of the grounding, he nationality of the crew and the state of the cargo remain unknown.

Ou Ya Leng No.6 is reported to be a fish carrier collecting squid catches from fishing vessels operating in the Western and Central Pacific Fishing Commission area.

‘Our first concern continues to be for the 24 crew on the vessel, and we are working with our partners to effect a rescue,’ commented Brendon Ritz at JRCC Honolulu.