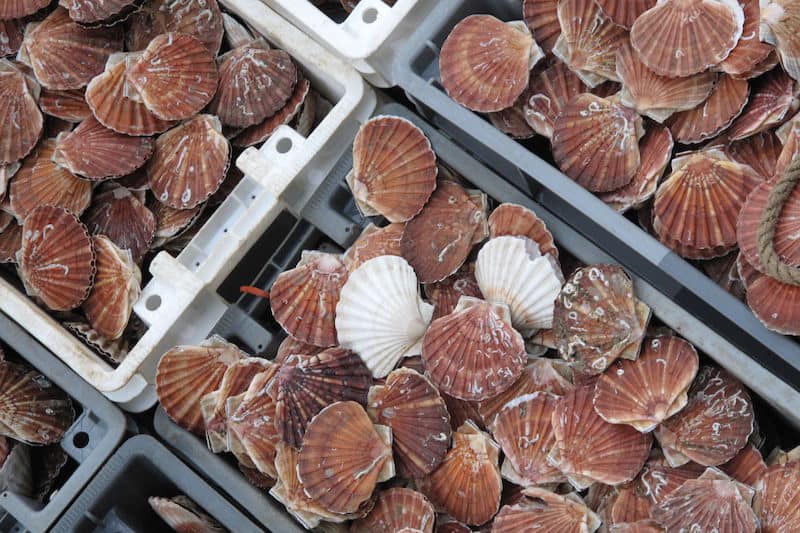 The skipper and owner of a UK fishing vessel were found guilty of fisheries offences in a case brought by the Marine Management Organisation (MMO), resulting in fines totalling £29,000.

The court heard how an inspection by MMO officers on 9th March 2017 found a quantity of scallops below the allowed minimum size in the catch of the Honeybourne III at Shoreham.

‘The court in this case considered these offences to be serious in nature and imposed significant penalties, which recognises the scale of offending that took place and the potential risk of these offences on stocks,’ an MMO spokesman said.

‘In these cases the MMO will always take the appropriate action, including prosecution, to ensure offenders do not profit from such illegal activity and to protect fish stocks for the wider fishing industry and future generations.’

A metre shorter and ready for scalloping