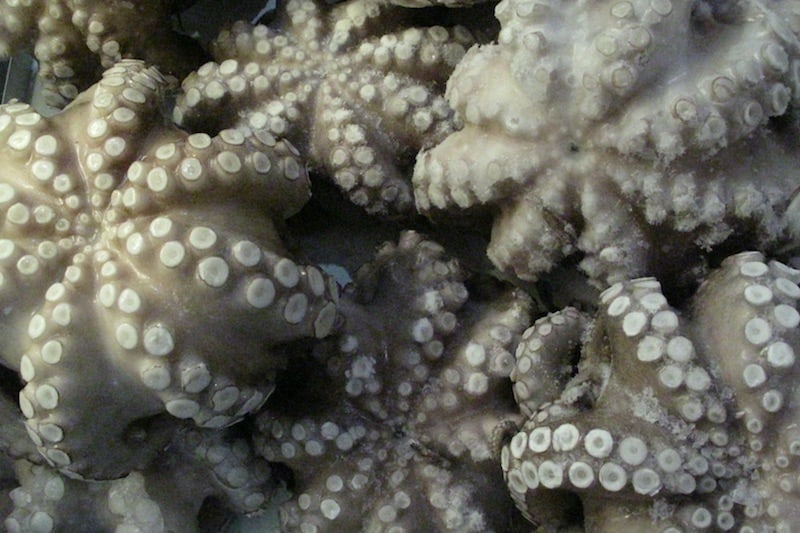 The EU and Guinea Bissau have signed a new Sustainable Fishing Partnership Agreement (SFPA) protocol, a year after the previous protocol expired.

This new fisheries protocol will allow the EU fleet to fish in Guinea Bissau waters over a five-year period. Around 50 EU vessels targeting demersal fisheries (including cephalopods and crustaceans) as well as tuna and small pelagic species will benefit from the agreement

In return, the EU will pay Guinea Bissau an annual financial contribution of €15.6 million, an increase from the €9.2 million under the previous protocol. Part of the EU-funding will target the development of a sustainable fisheries sector in Guinea Bissau. In addition, EU vessel owners will contribute around €4 million annually.

The protocol oversees the transition from the current system based on vessel capacity to a system based on catch limits (TAC), applicable for the last three years of the agreement. The EU believes this is very positive as it reinforces the transparency and sustainability of the fishing activity.

The protocol also includes improved monitoring, thanks to the introduction of an Electronic Reporting System (ERS), which will become mandatory from the third year on. The quantities agreed upon are fully in line with scientific advice and management plans adopted by Guinea Bissau.

The new protocol will enter into force when the necessary legislative procedures for its conclusion have been completed.

Electronic Monitoring: A Culture of Co-operation or Surveillance?