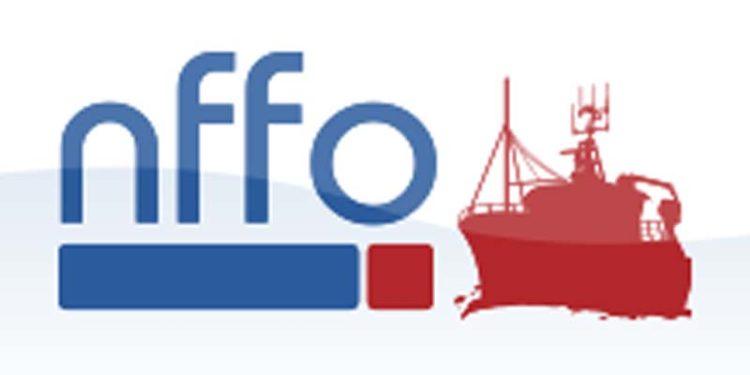 UK Fishing Industry Risks Irreparable Damage From ‘Commercially Catastrophic’ EU Landing Reductions
The National Federation of Fishermen’s Organisations (NFFO) has warned that an ill-conceived policy in Europe is killing coastal communities, with the Bristol Channel fishing industry having already collapsed due to severe cuts in quota.

The National Federation of Fishermen’s Organisations (NFFO) is calling on the EU commission to carefully consider the effects of implementing severe landing reductions in 2015 in order to meet a targeted theoretical measure called Maximum Sustainable Yield (MSY). MSY is the highest level at which a stock can be harvested and still allow for it to replenish itself.

The Common Fisheries Policy calls for the industry to reach MSY across all main quota species, where possible, by 2015, however unexpected quota cuts are pushing many of the country’s fishing businesses – particularly small scale, family run operations – below the threshold for economic viability, forcing them to close.

The NFFO says that if proposed quota reductions are accepted by the Council of EU Ministers on the 16th December, the kind of casualties seen in the Bristol channel this year will be experienced by many other inshore fleets in 2015.

The scale of proposed quota reductions are staggering; examples include a 60 per cent cut in total allowable catch for Eastern Channel Sole – a stock of central importance to the inshore fleet – and a 64 per cent cut in Celtic Sea cod, impacting on a large range of fleets including small, commercially vulnerable inshore vessels.

The Bristol Channel has been an early victim of the rush to MSY, as a dramatic reduction in landings has made quotas in the region unmanageable, forcing the main fishing body, the North Devon Fishermen’s Association (NDFA) to close.
Local fisherman Tony Rutherford has been running his family business, Rutherford’s Processors, for 37 years and has been forced to close overnight as a result of the cuts.

He said: “We are simply unable to continue the business since the sudden closures. We have been fishing in this area for over 35 years and these sudden changes have killed our business overnight.
”
The main commercial species caught in Bristol have been restricted to unmanageable levels with the hardest hit being the closure of the Skates and Rays fishery, amongst the most commercially important species caught in North Devon.

The NFFO believes more should be done to protect individual fishing businesses while still working towards the 2015 MSY goals and sustainability requirements.

NFFO chief executive, Barrie Deas, said: “If these proposals had been the result of a crisis in fish stocks they would be plausible. But the fact is they have been put forward when we have witnessed a dramatic reduction in fishing pressure as well as scientifically-backed improvements in the stocks of fish in our waters. Since 2000, fishing mortality has been reduced across the North East Atlantic by around 50 per cent.

A rational, balanced and proportionate fisheries management approach would aim to continue this climb towards high yield fisheries without bankrupting our fleets. Even within the rigid CFP framework, Ministers have scope to balance out some of the more extreme effects of the MSY timetable by setting quota at a level commensurate with fleet viability to avoid the catastrophic human cost seen in Bristol.
“The example of Bristol will be repeated up and down the country unless more concern is paid to the effect political decisions have on our fishermen.”

The rush to meet MSY by 2015 combined with the impending discards ban means the fishing industry is facing an uncertain future.
As such the Federation is urging the new Commissioner for the Environment, Rural Affairs and Fisheries Karmenu Vella to ameliorate the damaging policies of his predecessor, and take a deeper understanding of the consequences of cumulative TAC reductions on fishing businesses and communities.