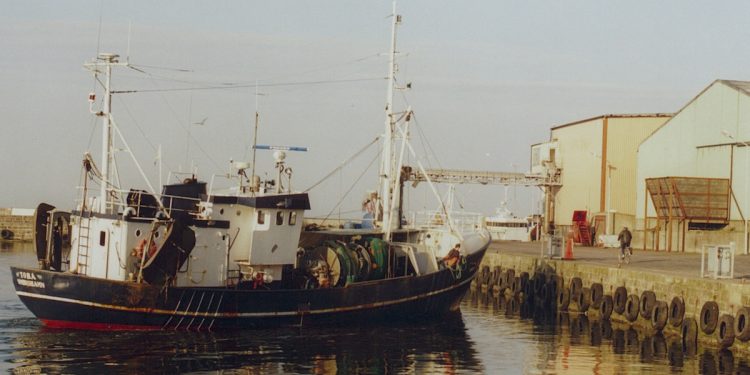 The European Commission has adopted a proposal for fishing opportunities for 2020 for the commercially most important fish stocks in the Baltic Sea.

‘Despite efforts by our fishermen and authorities, the situation of fish stocks in the Baltic is serious, particularly for eastern Baltic cod and western herring. In line with scientific advice we propose a prudent package to ensure that sustainable fisheries can continue in the Baltic Sea over time,’ said Karmenu Vella, Commissioner for Environment, Maritime Affairs and Fisheries.

The proposed total allowable catches (TAC) are based on ICES advice and follow the Baltic multiannual management plan adopted in 2016 by the European Parliament and the Council.

According to the Commission, efforts by fishermen, industry and public authorities had, in recent years, succeeded in rebuilding important stocks in the Baltic Sea.

It subsequently emerged that the situation was less stable than had previously been believed.

‘Decisive action is therefore necessary to rebuild all stocks and to ensure that they grow to or remain at sustainable levels, in line with MSY,’ the Commission states.

‘The Council will now examine the Commission proposal, in view of adopting it during a Ministerial meeting on 14-15th October.

The eastern cod stock size has been found to have decreased substantially and has been below safe biological limits for some time already. In July, the Commission adopted emergency measures for the remainder of 2019, prohibiting the fishing of cod in the areas where eastern Baltic cod is most present.

For 2020, the Commission proposes to allow by-catches only. In addition, it proposes to extend the existing spawning closure period in time and scope, and to prohibit recreational fishing in those areas where eastern Baltic cod is most present.

Western Baltic cod is judged to have been at very low levels for several years, although last year indications showed an increasing stock size.

Based on this, the total allowable catches for 2019 were 70% higher. Unfortunately, the most recent scientific observations indicate that the stock size did not increase as much as previously estimated. The proposal is therefore to reduce the total allowable catches by 68%, to re-introduce a spawning closure period and to reduce the limit for recreational fishermen to two fish per day.

In addition, the Commission proposes to restrict TAC usage in deeper waters to by-catches and to prohibit recreational fishing for cod. These measures are seen as necessary because of the mixed presence of both western and eastern Baltic cod in a specific area and the exceptionally bad condition of the eastern stock.

While the plaice stock in the eastern Baltic continues to grow, the biomass of the larger stock in the west was revised substantially downwards, and the proposal is for a 32% reduction.