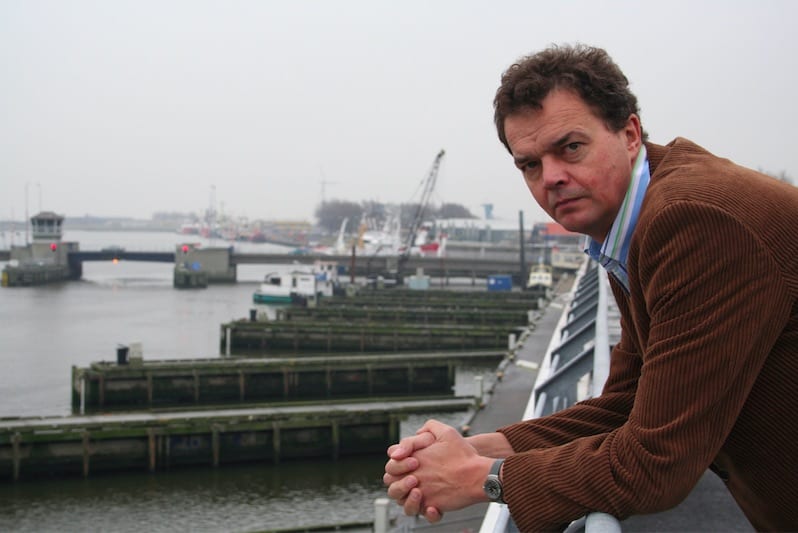 With the discard ban in place for demersal fishermen, Pim Visser of VisNed in Holland commented that they have been fortunate that there is an exemption for boats fishing with what the Dutch fishermen refer to as a ‘Belgian net,’ which has a three metre 120mm panel ahead of the codend.

‘It’s a solution for the time being,’ he said, commenting that fishermen using this gear do not need to retain their discards, but have to estimate amounts and register those discards.

‘But if there are no survivability exemptions on plaice and sole from 2018, then things are going to look bleak,’ he said

VisNed and the other Dutch fishermens’ organisations have been involved with running extensive research programmes to help cope with the discard ban, with more of these planned, including further examination of survivability of flatfish – but not sole.

‘Sole has very good survival rates,’ he said. That has been proven already. So we are looking at turbot and brill, skates and rays.’

With EFF having come to an end, projects are being applied for under the new EMFF, although the industry still needs to supply 25% of the funding, which he says will be a heavy burden for the industry in the next few years.