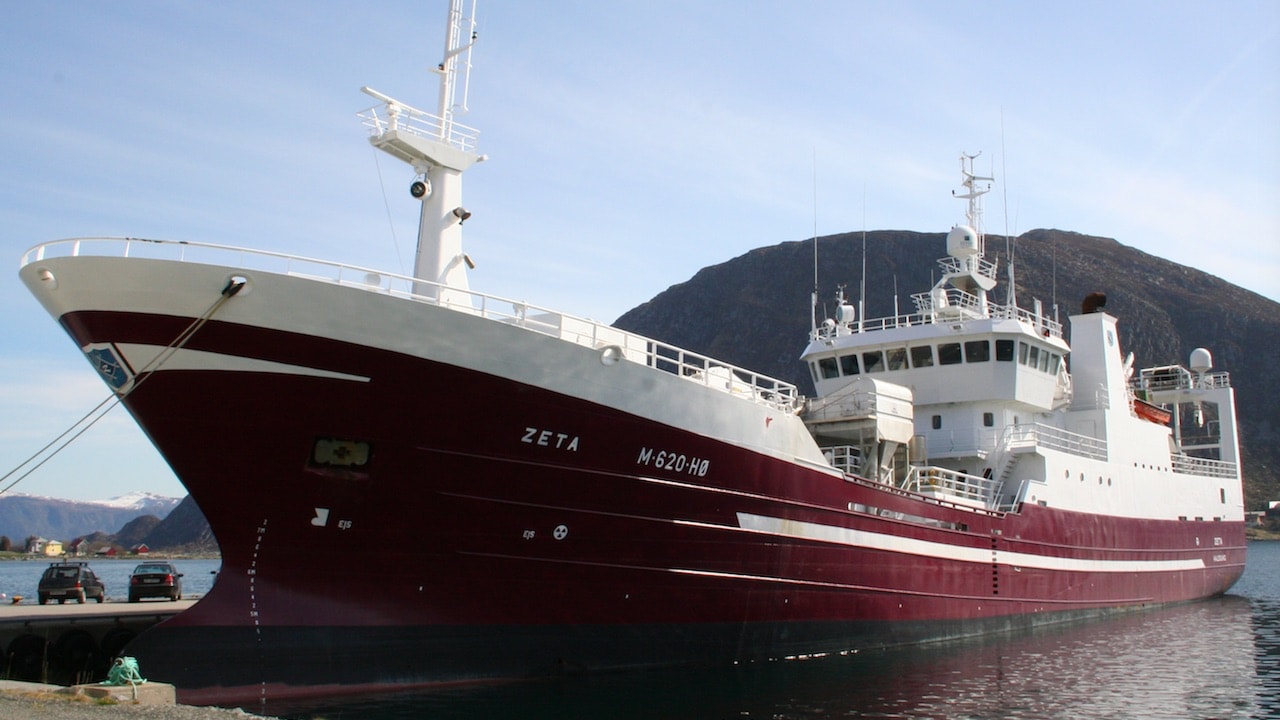 Pelagisk Forening, representing Norwegian pelagic operators, has put out a call for greater stability in the capelin fishery, which in recent has rocked from a substantial fishery, to zero.

‘We want to see a fixed, annual initial quota for capelin in the Barents Sea, with an initial quota of 75,000 tonnes,’ a spokesman for Pelagisk Forening said, commenting that this would be a limited fishery for human consumption and research, which could be updated based on the results of the spawning season.
‘This allows researchers and fishermen to map the capelin stock when the it reaches the coast. This is how we get annual catch data, which is useful for research. A fixed ‘minimum fishing’ will also have an effect on the reception facilities and the sales. Fixed access to at least some capelin would be good news for anyone working towards maintaining and developing the market.’
According to Pelagisk Forening, since 2000 the capelin fishery in the Barents Sea has varied between extremes, from a NoK800 million fishery in some years to a zero-level fishery in others – and this year is just such a zero fishery year.
‘Significant values have been lost to people both ashore and at sea, and nobody knows what to expect next year as this is a yo-yo fishery. It’s not just a problem for fishermen, as how do you build up shore facilities when you don’t know if a single fish will be landed next year? It’s crucial to put in place a system that will provide sustainable harvesting. More stability – less yo-yo.’
A similar conclusion was reached at the AGM of pelagic sales organisation Sildesalgslag, with both organisations adopting positions advocating the implementation of fixed initial quotas for the Barents Sea capelin fishery as a route to gathering more understanding of capelin and to ensuring smoother industry activity.
‘There are large values ​​that are lost under the current regulatory regime. It can’t continue,’ said Pelagisk Forening’s spokesman. ‘Let us end this yo-yo fishing and contribute to more value creation along the coast.’

Hopes and fears for capelin