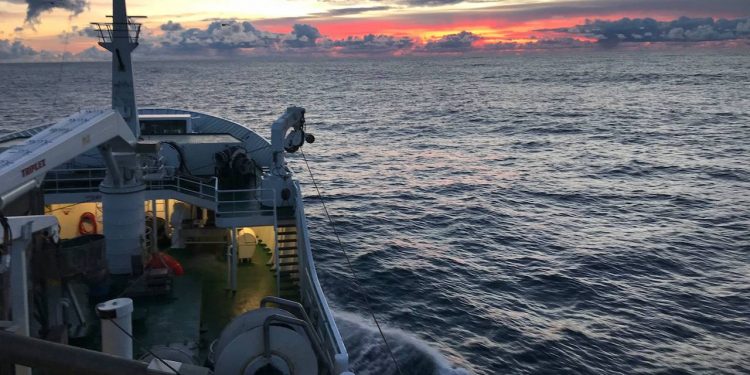 Leading figures in the Danish Fishermen’s Association and the Danish Pelagic Producers’ Organisation are prepared for a disastrous Brexit outcome, and have responded to reports in the Irish mdeia that the agreement rumoured to be almost reached will cost European fishermen dearly.

The rumour is that an agreement between the EU and the UK is close – with EU negotiators prepared to sacrifice extensive fishing rights in the process.

‘EU dealers are throwing the fishing industry under the bus, despite the fact that they have repeatedly promised that they will fight all the way for the fishermen,’ said Svend-Erik Andersen, chairman of the Danish Fishermen’s Association.

‘This is a deeply worrying development that could cost many Danish jobs in the fishing industry and in secondary industries. It looks like it will be a disaster for Denmark.’

For the Danish sector, which catches 40% of its fish and 30% of its turnover from British waters, maintaining relative stability has been a key requirement – as this would allow fishing to continue as before.

This standpoint has received the full support of EU leaders, hence the industry’s shock. Danish fishermen’s leaders would prefer to see an agreement that does not include fisheries at all than a bad agreement in which an excessively high price is paid.

‘The many promises by politicians and by EU chief negotiator Michel Barnier to safeguard Danish and European fisheries have been forgotten. Now we are being thrown to the sharks,’ said Fridi Magnusen, Chairman of the Danish Pelagic Producers’ Organisation.

‘The effects will be felt, especially here in North Jutland. This will cost fishing vessels and jobs ashore. It’s not possible to calculate the consequences for the Danish fishing industry. We are better off without an agreement than with an EU sellout like this,’ he said. 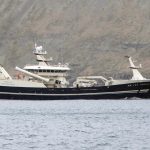