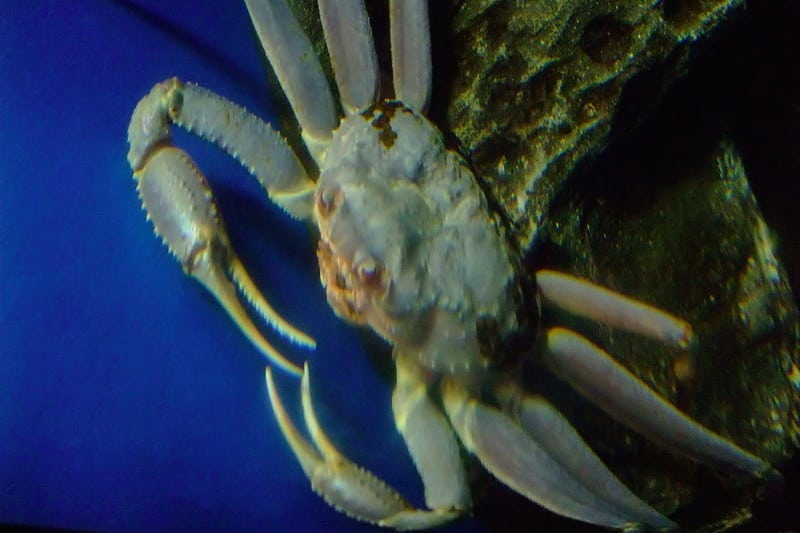 The quotas were bought at auctions held last month and are for blue crab, horsehair crab and opilio crab, for which the company will pay more than 10 billion rubles.

‘The acquisition by the Russian Fish Company of quotas for the production of crab will open a new highly profitable business sector within the group, and allow us to enter this promising market,’ said RRPK general director Andrey Teterkin.

‘Consumption is growing, primarily due to an increase in demand for these products in south-east Asia.’