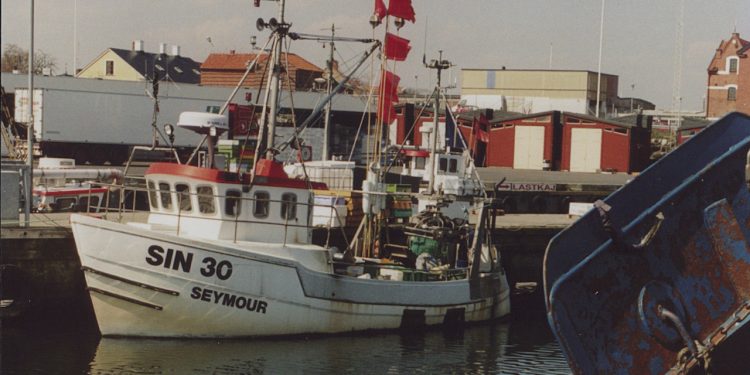 The European Commission has adopted its proposal for fishing opportunities for 2022 for the Baltic, proposing an increase for Gulf of Riga herring, and unchanged quotas for sprat, plaice and by-catches of eastern cod.

Reductions are proposed for other stocks with proposed TACs are based on peer-reviewed scientific advice from ICES and following the Baltic multiannual management plan adopted in 2016 by the European Parliament and the Council.

The Commission will update its proposals for western Baltic cod, western Baltic herring and salmon once the relevant scientific advice will be available, currently expected by mid-September.

‘The poor environmental status of the Baltic Sea is heavily affecting our local fishermen and women, who rely on healthy fish stocks for their livelihoods,’ said Commissioner Virginijus Sinkevičius
‘The Commission is doing its utmost to restore those stocks, and today’s proposal is a reflection of that ambition. However, the state of the Baltic Sea is not only related to fishing, so everyone must do their part to build the long-term sustainability of this precious sea basin.’

The Commission proposes to maintain the eastern Baltic cod TAC level and all the accompanying measures from the 2021 fishing opportunities. For western Baltic cod the scientific advice from ICES is postponed to mid-September, and the Commission will update its proposal accordingly.

The Commission’s position is that since it seems unlikely that the stock has developed favourably, it is already proposing to maintain the spawning closure. It also proposes to maintain all accompanying measures in the eastern part of the catch area, given the predominance of eastern Baltic cod in that area.

The advice for the fourth year in a row to stop catching western herring. The Commission proposes to close the directed fishery and set a TAC limited to unavoidable by-catches, whose level the Commission will propose at a later stage, as ICES is currently not in a position to provide sufficient scientific data.

For central Baltic herring, the Commission proposes a reduction of 54% in line with the ICES advice, because the stock size has dropped very close to the limit below which the stock is not sustainable. In line with the ICES advice, the Commission proposes to decrease the TAC level for herring in the Gulf of Bothnia by 5%, while the situation for Riga herring allows for an increase of the TAC by 21%.

While the ICES advice would allow for an increase in plaice quotas, the Commission remains cautious, mainly to protect cod – which is an unavoidable by-catch in plaice fisheries as currently conducted. It therefore proposes to maintain the TAC level unchanged.

The ICES advice for sprat would allow for an increase, but the Commission proposes to maintain the TAC level unchanged on the rationale that because sprat and herring are caught in mixed fisheries and the TAC for central Baltic herring has to be reduced again significantly. Moreover, sprat is a prey species for cod.

ICES has postponed its scientific advice for salmon to mid-September. The Commission will update its proposal accordingly. Special advice from ICES in April 2020 already provides information about the issues affecting these stocks, pointing to the fact  that the MSY objective cannot be achieved for all salmon river stocks if the commercial and recreational mixed-stock sea fisheries are continued at current levels.

The Council will examine the Commission’s proposal in view of adopting it during a Ministerial meeting on 11-12th October.