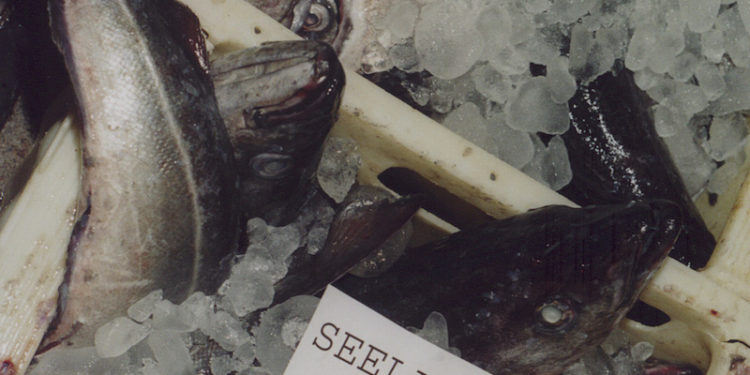 An assessment by Philip Taylor, campaign manager for Open Seas, and Griffin Carpenter, an economic modeller at the New Economics Foundation, concludes that fears of a choke on fishing in the UK’s hake, saithe, whiting and haddock fisheries in 2016 did not materialise.

In the aftermath of the 2016 phase of the Landing Obligation being phased in, Taylor and Carpenter explain in an assessment published at cfooduw.org/ there is no evidence of a more rapid uptake of quota in 2016 than in previous years. They comment that this might have been expected if significantly more fish were being caught and landed due to the ban.

They admit that there are suggestions that the reason for this could be that because discarding at sea has continued in spite of the ban on discards, although investigating this possibility does not fall within the remit of their report and they add that the results for hake indicate that the discard ban has been implemented for that species.

‘Overall annual landings for hake and haddock were up on 2015, saithe and whiting landings were marginally down. Hake landings have been increasing for some time, however, given that 2016 landings in the North Sea saw a 69% increase, it is reasonable to consider the changes a result of the discard ban and the quota swaps which were made by the UK to address the larger than normal landings caused by the discard ban,’ they state.

‘Annual sales of all three of these species at Peterhead market were up on 2015. This was most significantly for hake, which saw a 48% increase. Whiting saw a 32% increase, saithe a 22% increase and medium and large haddock a 6% increase. There was a significant change in the number of both small and small round haddock sold. However, it seems likely that this was due to a change in practice which sees more small round haddock being prepared (and therefore sold as “small”) before being taken to market.’

Taylor and Carpenter point out that the amounts of hake sold at Peterhead market in the first two months of the year was significantly less than in 2015 and 2014 and the reasons for this remain unclear. Also unclear are the reasons for the volumes of large and medium haddock sold at the market in the first three months of the year which were significantly more than in 2015 and 2014.

‘The Dutch plaice and sole fishery and the Spanish hake fishery also deserve attention,’ they suggest.

‘Overall, fisheries catching and markets selling hake, saithe and haddock appear to have not been significantly impacted by the 2016 Landing Obligation rules. This might be thanks to the fact that the exceptions and derogations given allowed those fisheries with highest discard rates to continue, but may also be a result of well thought out quota swaps made throughout the year and improved selectivity and avoidance achieved by the fleets,’ they state.

‘Although the 2017 Landing Obligation rules are stricter and many are still concerned about choke species, the evidence presented here suggests that the fisheries will be able to adapt to the rules and continue to land and bring fish to market effectively.’

The full text of their assessment can be found at: http://cfooduw.org/the-2016-discard-ban-choking-or-crying-wolf/