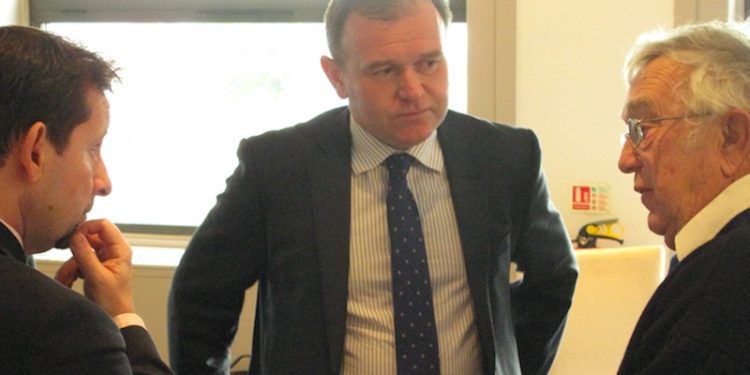 The UK’s environment secretary Michael Gove and fisheries minister George Eustice, who is also MP for the Camborne and Redruth constituency where fishing is a key part of the economy, can expect to have some explaining ahead of them, given the expectation they raised over Britain being able to regain exclusive control of its fisheries, according to the Cornish FPO.

‘After agreeing on the Brexit transition arrangements there will be many fishermen up and down the length of the UK who find it hard to see what David Davis has to smile about,’ CFPO chief executive Paul Trebilcock said, commenting that the news does nothing to gladden the hearts of south west fishermen.

‘Fishermen the length and breadth of the UK signed up for Brexit because Michael Gove, George Eustice and other Tory MPs led us to believe that they would “Take back control.”’

‘We are still trying to obtain the full picture of what has been or may have been agreed in Brussels. However, on the face of it, it appears that the betrayal that was feared by many has occurred, status quo on fisheries is to be maintained during transition,’ he said.

He commented that even though the UK is leaving EU and CFP at end of March 2019, the UK Government thinks it is acceptable to hand back fisheries management to the EU straight away.

‘UK fishermen will still in effect be managed by the discredited CFP and EU regulations until the end of 2021 at the earliest. The danger with agreeing to the EU’s terms is that we would be a coastal state in name only for that period,’ he added.

‘To make matters even worse the UK has had to surrendered its vote and its place at the EU negotiating table. A condescending line that UK is to be allowed consultation rights in fisheries decision-making and when EU engages in international fora and negotiations has been cynically inserted to allow some attempt at justification.’

The CFPO’s position is that the fear is that if this approach is adopted – making concessions as part of transitional arrangements – it can be expected that similar pressures (and outcomes) will apply when it comes to negotiations later this year on the UK’s long term relationship with the EU.

‘The EU will want to maintain the asymmetric and exploitative relationship that currently exists – it appears that the EU has already secured this for the duration of the transition period without much effort or political capital expended.’

‘Mr. Gove and Mr. Eustice have some explaining to do to fishermen around the UK given the expectations they had raised.’