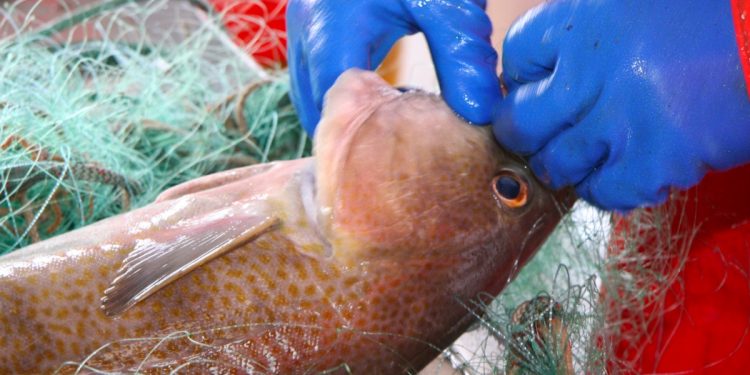 The Danish Fishermen’s Association Has been deeply critical of the government’s proposal to introduce camera surveillance for the bottom trawl fishery in the Kattegat. As part of this year’s quota negotiations, Fisheries Minister Mogens Jensen tabled the proposal, which he believes will ensure sustainable quotas and protection of the cod stock.

‘It’s a pity that the ministry uses phrases such as “sustainable quotas and protection of the cod stock” to justify a proposal that is completely out of proportion,’ said Svend-Erik Andersen, chairman of the Danish Fishermen’s Association.

He stated that Danish fishermen want to see a genuine dialogue on whether or not the camera is an appropriate tool, before such a drastic proposal should even be considered.

‘At the same time, camera surveillance opens up a number of ethical, economic and copyright dilemmas that need to be clarified. How are the recordings handled? Is it ethically acceptable to monitor people who are simply doing their job? Who pays for the monitoring?’ he asked.

‘We fear that the Danish fishermen will fish in other areas, to the detriment of the communities around the Kattegat. It is unfortunate that the Danish authorities, at a time when we are facing a Brexit that will affect the entire Danish fishing industry, are apparently busy conducting experiments with the Danish fisheries sector,’ Svend-Erik Andersen said.