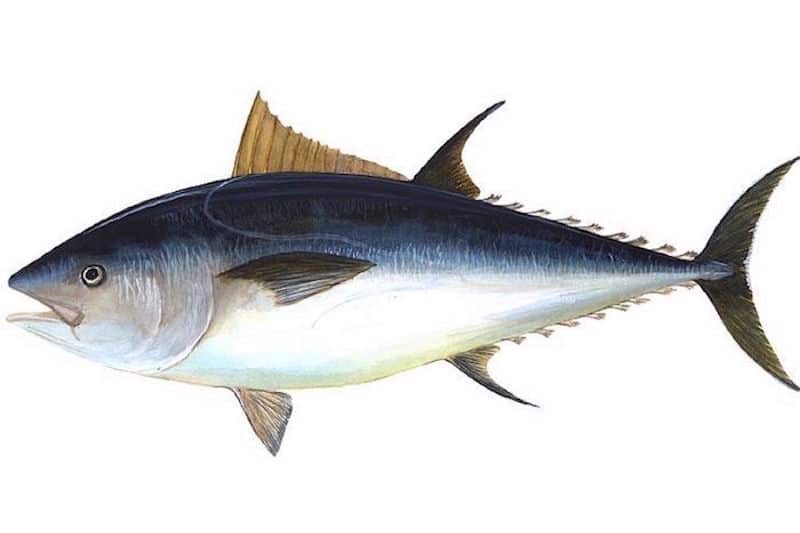 While French pelagic vessels struck it lucky last week with an ‘accidental’ catch of 44 bluefin tuna in waters near Jersey, the volume of bluefin across UK and west of Ireland coastlines is causing frustration for fishermen who can only watch in envy at France with its bluefin quota.

The question some are asking is whether the catch of the lucky French pair team comes under the French quota? writes Fishcomm’s Cormac Burke.

Jersey is, under centuries-old law, under the British Crown and in a roundabout way under the EU guidelines passed down via the UK, the island is in fact not a member of the EU – as is demonstrated every time one of their lobster potters lands in France and has to pay a non-EU member tariff.

The question is whether these bluefin are considered to have been caught outside EU waters, and do the French authorities have to deduct this Jersey bluefin from the French share of the EU bluefin tuna TAC.

In Ireland where fishermen are allowed participate in a joint quota for albacore tuna in the Bay of Biscay, there is a zero TAC for bluefin, with a total fleet by-catch allowance of approximately 30 tonnes).

This is so tightly restricted by the Irish authorities that in the event of an Irish pelagic vessel overshooting its by-catch allowance bluefin tuna by 1%, then that vessel must leave that fishing area for no less than 5 days. 2% means ten days away from fishing grounds, and so on.

While charter angling boats would like to see a regulated rod & line catch-and-release fishery to boost the already huge interest in big game fishing in Irish and UK waters, commercial fishermen are struggling to understand why there seems to be no political will from Irish authorities to push the EU Commission for consideration of a commercial TAC when it is obvious that serious amounts of bluefin are gathering every August to November.

Getting ready for tuna?