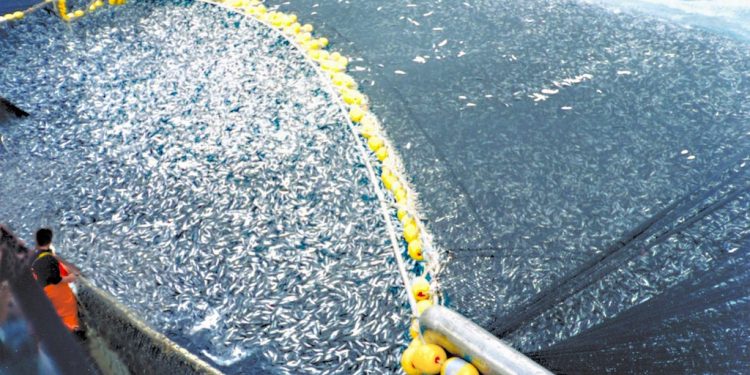 In an open letter to fisheries ministers of nations around the North-East Atlantic, the North Atlantic Pelagic Advocacy Group (NAPA) is warning that major brands are already turning away from mackerel in favour of jack mackerel from Chile.

‘Jack mackerel products can already be found on shelves at leading European retailers such as Migros, Delhaize and Albert Heijn. Major German seafood brand Followfood is about to launch canned Chilean Jack Makrele in Germany.’

According to NAPA, the reason for the switch to jack mackerel is the failure of coastal states around the N-E Atlantic to agree on fisheries management measures. This has already to led to the withdrawal of MSC certification for Atlanto-Scandian herring, mackerel and blue whiting.

‘We are concerned that the lack of decisive action on the issues facing these fisheries is putting your fishing industry and your fishing communities at risk. The unpalatable reality is that, in the absence of any resolution, global processing and retail businesses may have no option but to meet their pelagic sourcing requirements from other fisheries,’ commented a NAPA representative, addressing the region’s ministers of fisheries.

‘This is not an outcome that NAPA members want, and we consider that the fishing industry deserves better. We reiterate that the countdown is on for Coastal States to reach a quota sharing arrangement for iconic and globally-important pelagic fisheries in the Northeast Atlantic. The scientific advice is clear. The tools are all at hand. Coastal States only need to grasp them.’

In the event of a continued failure to reach consensus on exploitation of pelagic stocks, NAPA warns that retailers will increasingly shun locally-caught but uncertified species in favour of fish that comes from South America.

‘Though total volumes imported to Europe are still relatively small, they are currently growing and there is potential for further growth in the future. Chilean jack mackerel annual catch is at 600,000 tonnes and the product is very similar to Northeast Atlantic mackerel in taste and consistency, as well as in Omega-3 saturation,’ NAPA’s representative stated.