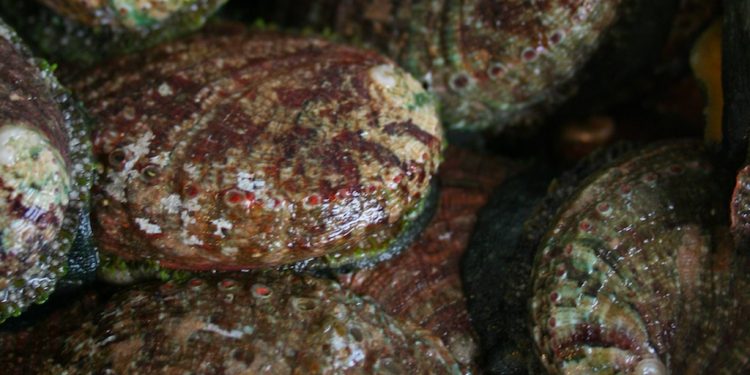 A fisherman and his company in New Zealand have been handed fines and a three-year fishing ban after being found guilty of contravening a variety of regulations.

A court in Invercargill sentenced Cando Fishing Limited to a $40,000 fine and Campbell David McManaway has been fined $12,000, in addition to a three-year ban on holding a fishing permit for pāua (abalone) or being in any way involved with the pāua fishery.

‘We believe this aspect of the sentence sends a strong message to all commercial fishers,’ said MPI regional manager fisheries compliance, Garreth Jay.

‘For the quota management system to be effective in managing sustainability, all fishing activity needs to be captured correctly or the system won’t account for that activity creating a real threat to the resource through overfishing or incorrect reporting.’

As a result of the fisheries convictions fishing vessel San Nicholas was forfeited to the Crown along with 32 set nets.

Campbell McManaway is the sole director of the company and was skippering fishing vessel San Nicholas during a fishing trip in early February 2020. Thirty-two nets measuring 45 metres each were set in and around Otago Retreat and Steep-to Island in Preservation Inlet in Southern Fiordland. The length of commercial set nets is limited to 1000 metres, but San Nicholas’s gear measured 1440 metres.

He stated that he was unaware of the set net restriction and falsely reported his nets as being only 60 metres long. During a later interview with MPI, Campbell McManaway said he likely set more than 2500 metres at any one time during the past decade on account because he did not know this rule.

‘Cando Fishing Limited have held a fishing permit since 2005. We’d expect this rule should be known to all commercial fishers who operate in this area. The rules are there to protect the resource and keep it sustainable. We understand that Mr McManaway was not the regular skipper of the San Nicholas, but not being aware of this has consequences as we’ve heard today,’ Garreth Jay said.

Other fishery offences include inaccurate catch reports such as reporting butterfish and moki but not species such as blue cod, crayfish, tarakihi, trumpeter, sevengill shark, banded wrasse and antarctic rock cod. Some of this fish was sold for over $5200.00.

Cando and Campbell McManaway also removed 300kgs of dead pāua from holding pots, disposing of them without reporting it in the required Monthly Harvest Return.

In March 2020, fishery officers observed San Nicholas lifting holding pots and took possession of 223 dead pāua. After fishery officers explained to the skipper his obligation to report this loss, the company eventually reported the loss as 120kgs several months after the event.

‘Again – we’d expect someone with Mr McManaway’s fishing experience to know this and comply. When we find evidence of these rules being broken, you can be assured that we will take appropriate action.’