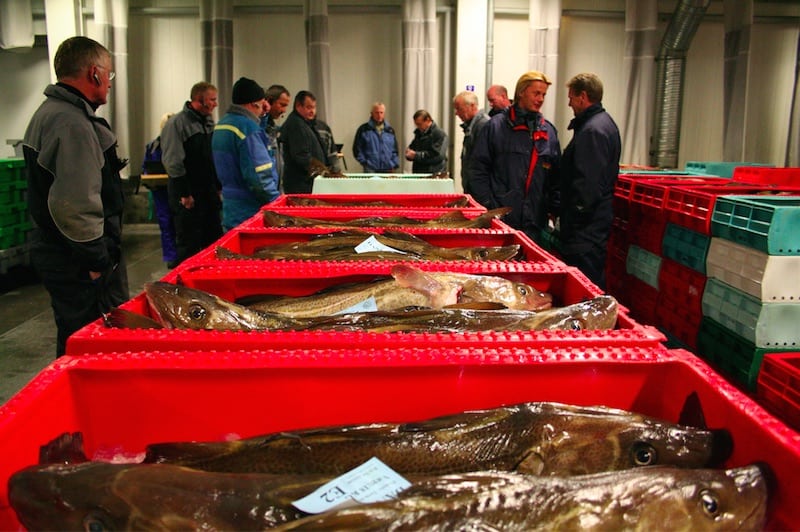 MEPs have voted to remove days at sea for North Sea cod fisheries and the European Parliament claims that the relaxation of this measure will remove all obstacles to complying in full with the landing obligation.

The update to legislation amends the 2008 regulation on the long-term recovery plans for cod in the Kattegat, the North Sea, the Skagerrak and the eastern Channel, the west of Scotland and the Irish Sea, and fisheries exploiting those stocks.

The new regulation enters into force on the fourth day following its publication in the EU Official Journal of the EU and will apply from 1 January 2017.

According to a statement, this will make it fully compatible with the new Common Fisheries Policy (CFP), by applying the obligation to land all catches in full.

MEPs removed the rule for calculating fishing effort, the multiplier of of each vessel’s power in kW plus the number of days it is present within a given area, on the basis that this had resulted in fishermen discarding unwanted catches by hampering further adaptation of fishing patterns, such as the choice of area and gear.

Under the new rule, fishermen will face no obstacles to landing all their catches as they will no longer be subject to time limits.

The long-term cod plan aims to “maintain the cod stocks above levels which can produce maximum sustainable yield.”

According to a European Parliament statement, the scientific evaluation of the performance of Regulation No 1342/2008 carried out by the Scientific, Technical and Economic Committee for Fisheries (STECF) has shown a number of problems with the application of that Regulation. ICES has suggested a re-evaluation of the management strategy, in particular following a changed perception of the North Sea stock.

Third round of talks on 2020 North Sea cod TAC