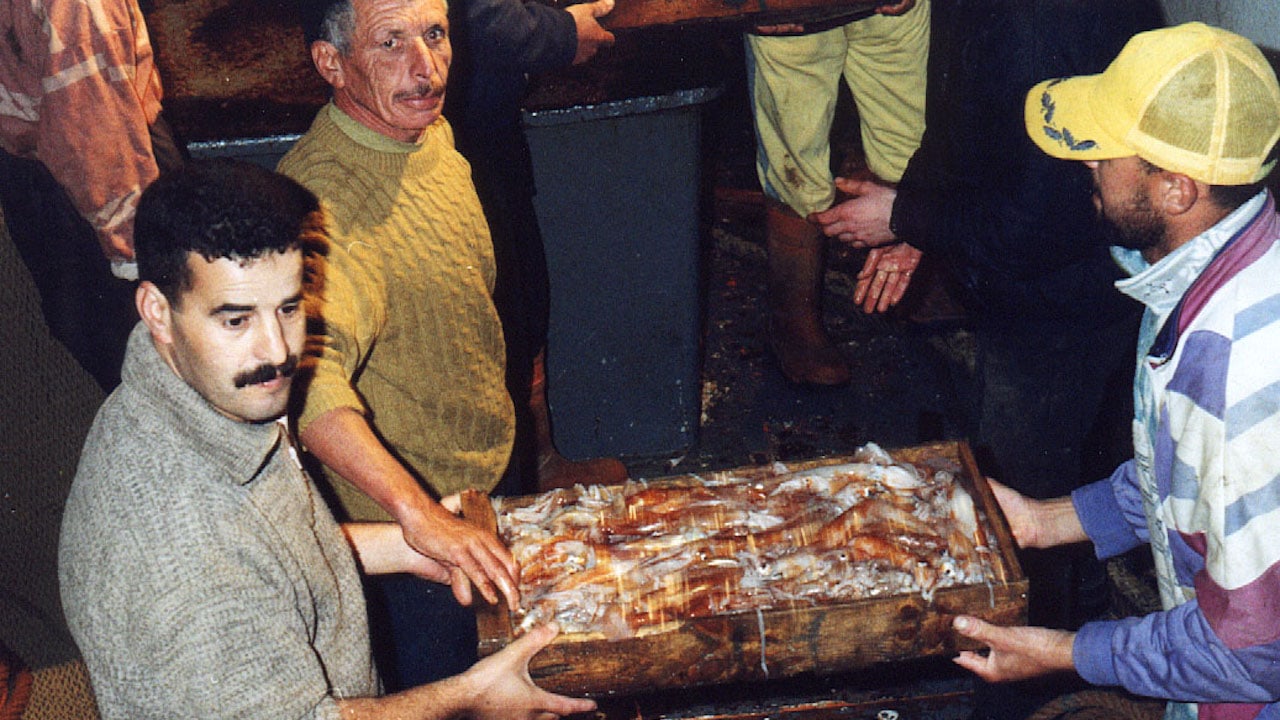 MedFish4Ever has already changed the way fisheries are managed, according to Karmenu Vella

Two years on from the MedFish4Ever Declaration, initiated by the European Commission and adopted in March 2017, the FAO General Fisheries Commission for the Mediterranean (GFCM) brought together Mediterranean states to review progress and renew their commitment to live up to the promises of the Declaration, while looking into the future challenges that this region is facing in pursuing sustainable fisheries and aquaculture.

Commenting at the conference held in Marrakesh, EU Commissioner for Environment, Fisheries and Maritime Affairs Karmenu Vella reiterated the European Union’s commitment to the goals of MedFish4Ever Declaration.
‘We are not looking at a short sprint, but at a marathon – requiring step after step of persistent effort, determination and dedication to the cause,’ he said.
‘The EU’s commitment to deliver on MedFish4Ever remains unabated, now and for the future, towards healthy stocks and a healthy marine environment, profitable fisheries and viable coastal communities. We owe it to our fish, we owe it to our fishers, and we owe it to our coastal communities. We have no choice other than ensuring the full implementation of MedFish4Ever to safeguard long-term environmental, economic and social sustainability of our fishers.’
He described the renewed pledge by 16 Mediterranean countries as testament to the commitment of the Juncker Commission to make progress in the region, adding that MedFish4Ever has already changed the way we manage our fisheries.
Commissioner Vella highlighted landmark achievements by the EU in the Mediterranean, such as the first multi-annual plan for demersal stocks in the Western Mediterranean, significant reduction of the fleet size, extending the implementation of specific control and inspection programmes to the Mediterranean and the Black Seas through joint deployment programmes, gradual elimination of discards, protection of sensitive species and habitats by establishing fishing restricted areas and marine protected areas 1.
The assembled representatives of Mediterranean countries confirmed their renewed commitments to reinforce efforts in key priorities, such as the Cabrera National Park in Spain, the Jabuka/Pomo Pit fishing restricted area agreed by Italy and Croatia, spatial and temporal closures under joint agreement by Spain and France in the Gulf of Lion, to name just a few.

Also under the spotlight are IUU fishing, strengthening the viability of coastal communities through the support to the small-scale fisheries prevailing in the region, ensuring decent working conditions and social protection of fishing people, making fisheries more attractive to the young generation and giving equal recognition of the work of women, as well as building sustainable aquaculture and strengthening the value chain.
While identifying the future challenges and tools needed to tackle them, Commissioner Vella emphasised that the right priorities should be identified and words should be put into action, recalling that growth should be equitable.
‘In addition to fighting IUU fishing – the biggest threat which we are underestimating,’ he noted that ‘the GFCM needs to support sustainable small- scale fisheries and aquaculture, invest further in scientific research, assess and manage recreational fisheries and address the effects of climate change.’
In order to raise awareness of one of the key challenges – the destructive effects of the IUU fishing on the Mediterranean fish stocks, fisheries economy and food security, seven best practice cases implemented in the region were awarded. Among them, three EU projects were duly recognised: the pilot project in the Strait of Sicily co-ordinated by European Fisheries Control Agency (EFCA), the use of new digital technology in Croatian national Monitoring, Control and Surveillance (MCS) system, and a project under Interreg FishMPABlue 2 investigating IUU fishing in Marine Protected Areas.
‘The battle against IUU fishing has not been won yet. Co-operation is the key, together we can make the IUU fishing a thing of the past,’ Karmenu Vella said