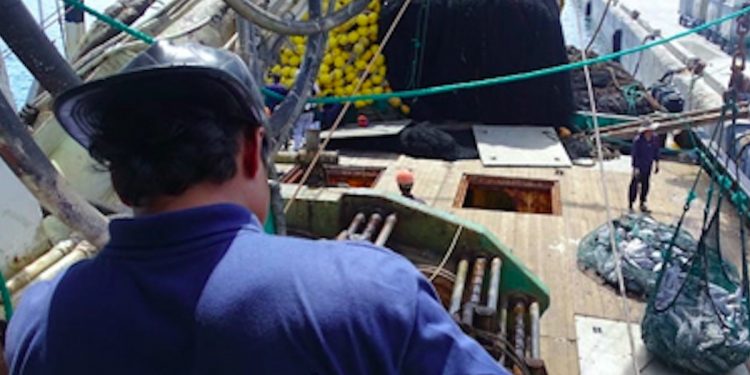 The Marshall Islands, already in complete lockdown, has extended the total suspension of international travellers entering via air until 5th May.

It remains one of the few nations in the world with no confirmed cases and wants to keep it that way. Since January, government-funded travel has been banned. Some of the staff of the PNA office, which is located in the country, have been unable to get back to their workplace due to the flight restrictions.

Although tuna transshipments continue in Majuro, the world’s busiest transshipment port, the new travel advisory is tightening measures on fishing vessels and crew entering the ports following a recent incident. Two fishermen went to the mainland before their quarantine period was over and went to see their families but were returned to their vessels by the local police.

Fishing vessels that are based in the nation are allowed to return to their home ports but must spend 14 days at sea before being allowed to enter. Previously, Majuro-based boats could come in earlier, if the crew met the mandatory two-week quarantine.

‘Because COVID-19 is a national threat, these requirements will come into effect immediately,’ said Jack Niedenthal, following a meeting of the country’s National Disaster Committee and the Cabinet.

Prior to 20th March, United Airlines provided four weekly round trip flights connecting the Marshall Islands with Guam and Hawaii. The latter two have been identified as COVID-19 hotspots. Nauru Airlines has also suspended regular service in the country.

Among these countries are seven PNA island nations, located in the Western Central Pacific where the world’s richest tuna resources are found.

They have completely isolated themselves from the outside world, with all entry and exit suspended.Besides Palau, the islands have no tourism which reduces the risk of infection.

Palau’s tourism dropped two years ago due to China blocking all trips for political reasons. Papua New Guinea is the only PNA nation with reported cases. Not on the list but in the same area, American Samoa is the only US territory that has no infections.