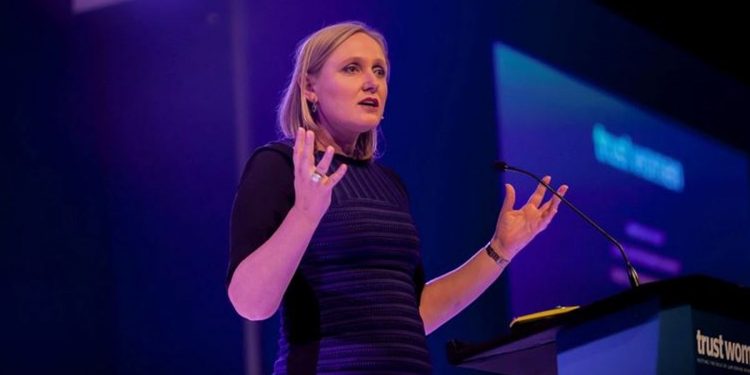 Fishing and processing giant Thai Union took the opportunity on United Nations day last week to call for greater global cooperation to protect the planet from the impacts of climate change.

Thai Union is designing new goals that deliver against the United Nations Sustainable Development Goals (UN SDGs), including climate change, as part of its efforts to safeguard the world’s oceans.

‘As the world’s leading seafood company, our business relies on the health of the world’s oceans. At the same time, those same oceans support the livelihoods of millions of people, so it’s absolutely critical that we act now to protect them.’

Under SeaChange, Thai Union’s global sustainability strategy, the Company has set out milestones that deliver against the UN SDGs with a focus on three contributing to broad societal change in areas where the company has direct influence: SDG 2 – Zero Hunger; SDG 8 – Decent Work and Economic Growth and SDG 14 – Life Below Water. In 2021, Thai Union will also deliver against SDG 13 – Climate Change.

This year, Thai Union became the first food producer and Thailand-listed company to join EP100, a Climate Group initiative on smarter energy use, with an aim to double its energy productivity by 2041, from a 2016 baseline.

Thai Union has been recognised for its work towards the SDGs, and in 2019 was ranked number one on the inaugural Seafood Stewardship Index (SSI), which assessed the contribution of the world’s 30 largest seafood companies to the UN SDGs.

Earlier this month, Thai Union was also recognised for its global initiatives to deliver against the UN SDGs at the Responsible Business Awards 2020, taking home the SDG Impact Award for setting industry-leading standards and implementing programs that are best aligned to impact the SDGs.