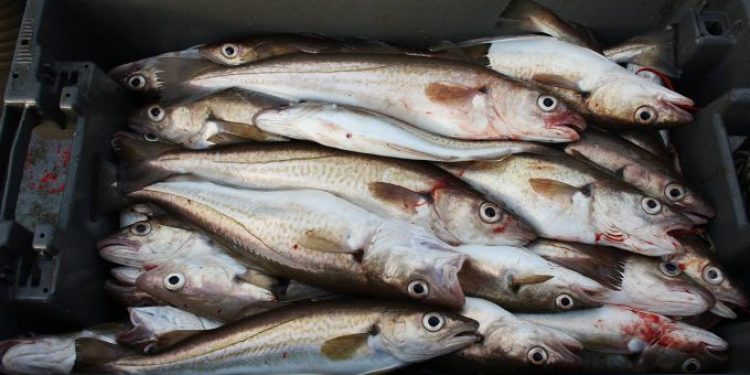 Responding to grassroots concerns from the quayside, the NFFO has joined forces with the MMO, IFCAs and the wider stakeholder community to get the message out to restaurants, shops and consumers that the trade in fish caught by unlicensed vessels is not a victimless crime.

A major information campaign was launched this week in Fishmongers Hall in London. The campaign is supported by the NFFO, the Angling Trust and the British Hospitality Association, who all share the same concerns.

The trade in fish from unlicensed vessels is illegal. But the sale of fish from this source is a significant and growing problem. This campaign is about ensuring that no one misunderstands what is at stake: this is an activity that does real harm. It is a growing problem which if not tackled will have serious consequences.

‘We have conservation measures in place to safeguard our fish stocks and where they are being circumvented by semi-professional fishermen operating from unlicensed vessels, it is not something that we can or should ignore,’ said an NFFO spokesman.

‘The quantities that are being caught and sold by unlicensed vessels are now significant and beyond anything that could reasonably be called recreational fishing. This campaign isn’t the whole answer but the buyers of illegal fish must be made aware that they are aiding and abetting criminal behaviour that undermines attempts to manage fish stocks on a sustainable basis; and poses a direct threat to the livelihoods of genuine fishermen operating from licence vessels and subject to various controls.’

According to the NFFO, high value species such as bass and cod are caught and sold illegally in increasing numbers to shops and restaurants. This undermines the market for genuine fishermen and because this backdoor fish goes unrecorded, it also threatens to undermine efforts to manage these stocks sustainably.

A joint initiative with the involvement of a wide range of stakeholders should make businesses think twice before engaging in this illegal and damaging trade.

This information campaign is the first step towards eradicating an unwholesome trade. It is based on the premise that if the owners of the shops and restaurants who are currently buying backdoor fish are made aware that not only is it illegal but harmful; and that they also run the risk of prosecution, then they would have second thoughts

‘There are other options available to tackle the problem, from putting bag limits on recreational catches of all affected species, to naming and shaming businesses successfully prosecuted for buying fish from unlicensed boats. But it is right to start with this information campaign in the belief that once these businesses know what is at stake, they will want to do the right thing,’ the NFFO claims.

‘If they don’t, they need to be aware that they could find themselves in court subject to exemplary penalties and the stigma associated with a Court appearance. We are determined to stamp out this growing problem and the first step is to cut off the market for this illegal trade. Nobody is against someone catching a few fish for the pot. This is about semi-professional fishermen acting illegally, in ways that threaten fish stocks and undermine the livelihoods of genuine fishermen.’