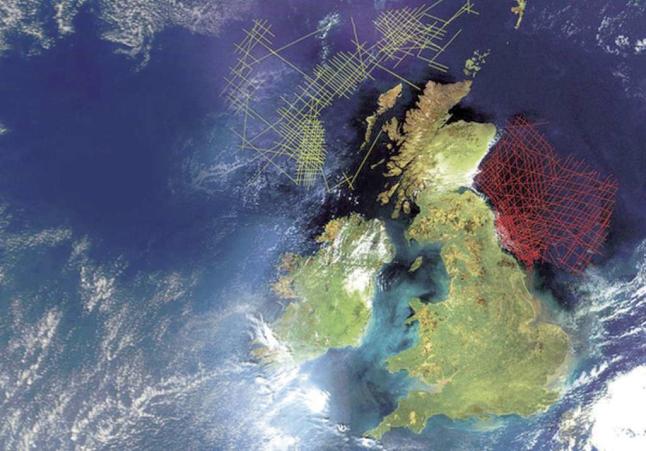 The UK Oil and Gas Authority have released seismic data for the Rockall Trough and mid-North Sea High areas, acquired during a survey carried out last year. With this data, the UK government intends to initiate a new wave of licensing and exploration. At the same time, the EU institutions are negotiating a proposal to ban fishing vessels from deep sea bottom-trawling in many of the same zones, following heavy pressure from environmental groups.

‘Our fishing activities are sustainable so it is incongruous that the fishing footprint is being reduced while at the same time that of oil is being increased. Regulation of marine activity should not be segmented since there is more than one economic operation taking place. Instead, a comprehensive and coherent policy is needed to ensure the preservation of sustainable industries and the protection of the marine seabed and vulnerable ecosystems.’

Europêche maintain that current deep-sea fishing activities strike the right balance between the protection of vulnerable habitats and species and the socio-economic sustainable exploitation of available resources.

‘Huge efforts have been made by the fishing industry during the past few years to develop high-tech fishing methods and gears in order to minimise any possible impact on the environment,’ Javier Garat added.

‘The deep-sea proposal is completely disproportionate to the objectives laid out in the legislation as no international rules currently provide for a ban on any fishing gear. We should be supporting measures endorsed by NEAFC which enable a more straightforward approach to both management and monitoring and enforcement. Complex, technical fisheries policy must be based on science and not politics or grand media campaigns.’

SFF reminds Theresa May of commitments to UK fishing

Help for holders of capped licences