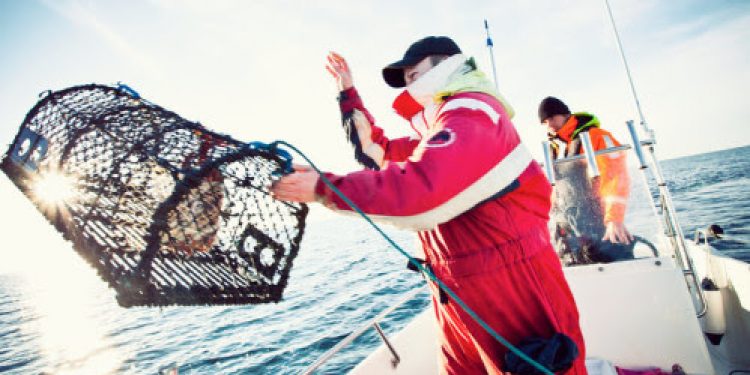 The Swedish Agency for Marine and Water Management (HaV) is planning a review of the lobster fishery’s rules that have a 300-year-old background.

The lobster fishery opens on the 26th of September for thousands of recreational fishermen and some hundreds of commercial fishermen, and that start date is something that goes back to the 18th century when the debate over a closed period started in the 1730s and minimum sizes were then introduced in the 1780s.

Now new rules are planned, as stocks are thought to be lower than had previously been believed.

‘We are working to have a sustainable fisheries and healthy ecosystems. We have therefore begun a review of the rules for fishing for lobster,’ said Martin Rydgren at HaV, commenting that lobsters are mainly fished by anglers and although there are no exact figures, estimates put the number of their pots in the water at around 95,000 and these are thought to account for 75% of the catch, while recreational fishermen are limited to 14 pots each and catches may not be sold. Roughly 250 commercial fishermen also fish for lobster.

‘Based on information we received, we believe that the stock is much worse than it has been historically,’ said Martin Rydgren, adding that previous restrictions on fishing for lobster have probably offset the negative effects of increased fishing, but do not appear to have led to a significant reconstruction.

‘Both the data and reports from lobster fishermen suggest that we need to further regulate fishing. The review will, inter alia, minimum dimensions, number of fishing gear and length of the season. The idea is that the new rules should be in place for next year’s season,’ he said.

In addition to fishing pressure, there are other problems for the lobster stock in Swedish waters. Since 2008, there have been reported findings of 32 American lobsters along the west coast, from Marstrand in the south to the north of Smögen. The American lobster is considered an invasive alien species as it can have a negative impact on domestic stocks and other crayfish species.

‘We believe that there are more American lobsters in our waters,’ said biodiversity investigator Sofia Brockmark.