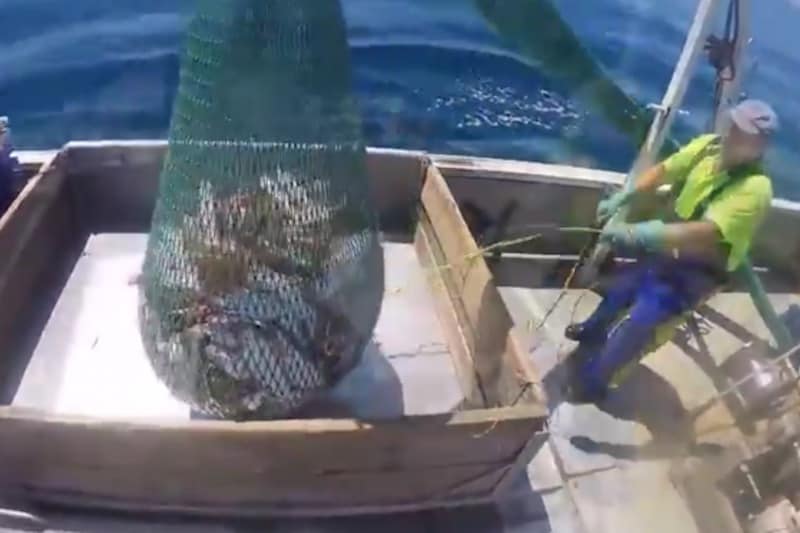 However, the last flathead assessment showed that flathead is almost at that reference point so the quota has declined. As less quota means less revenue, fishermen within the South-East Trawl Fishing Industry Association (SETFIA) began to think about how to increase the per kilo value of flathead.

Using larger mesh in the codend increases the average size of flathead caught. However, using larger mesh and not catching medium-sized fish means less catch which means that fishermen must shoot their gear more often, spend more time at sea and potentially increase their operating costs. There are also costs to change to new fishing gear.

The debate was not an easy one but SETFIA members have resolved through a formal vote to increase Danish seine mesh size. Two non-SETFIA member seiners were contacted and both supported the idea.

SETFIA has written to the Australian Fisheries Management Authority stating that they would like AFMA to increase the minimum mesh size in Danish seine codends to 75mm by 1st May 2019, the start date of the new fishing season).

SETFIA has contacted fishing gear suppliers and advised them of the likely change so that they can adjust their supply.