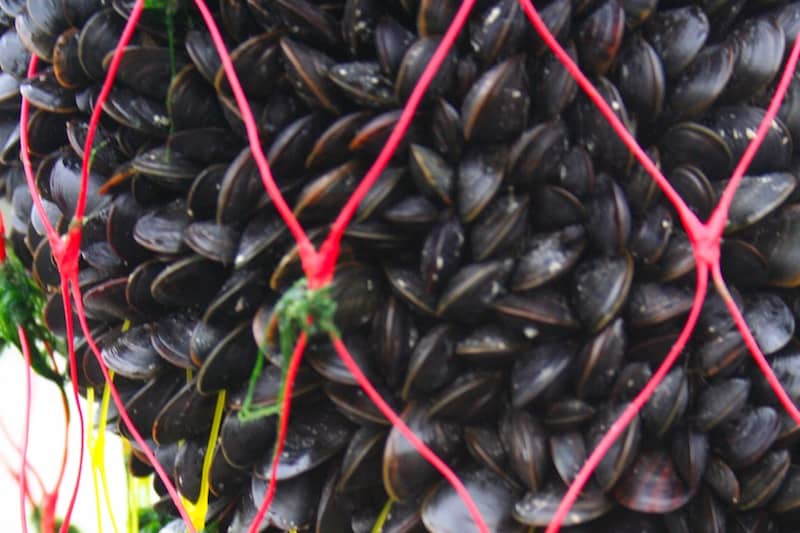 French seafood consultancy Via Aqua has been monitoring the growing French market for both live and frozen mussels since the early 2000s, and a new report follows a series of anlyses that were initiated in 2003 by Marie Christine Monfort, founder of Marketing Seafood.

Imports from countries outside the European Union continue to increase, particularly from Chile, where mussel production only began in 2000 and has since been steadily increasing to reach 300,000 tonnes in 2016 (FAO Fishstat 2018).

In the European Union, most of the trade consists in exporting live mussels from the Netherlands and Spain, of which France is the largest importer. European production had decreased, reaching 480,000 tonnes in 2016.

Adding value to products depends largely on the species, the country of production and the labels and standards of quality and origin. The consumption of mussels in France is high because this is a popular product with a very strong image among consumers.

The dynamics of production and exchanges, the purchasing criteria of the French distribution, the expectations of the consumers as well as the products available on the market were studied. This make it possible to highlight market opportunities, be it on live or processed products.

Products available for the French consumer during the summer 2018 are described (live, fresh delicatessen, canned, frozen). A total of 208 products from 12 French supermarket chains were identified. Each of them is described by category, specifying its main characteristics (weight, price, processor, country, label, etc.), and a series of pictures.

Via Aqua’s study of the French mussel market is available from its website.

Canadian government and PEI provide over $700,000 to shellfish farms