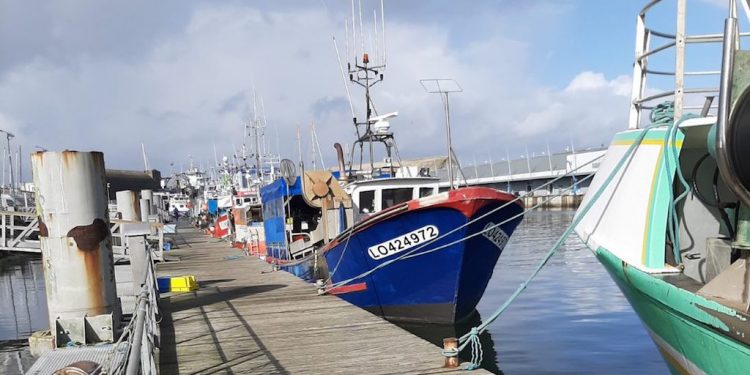 A majority of fishermen polled in France and the UK last year in a survey conducted as part of the INdIGO project would consider switching to biodegradable nets in the foreseeable future. The majority of respondents fish with passive gear, and the largest group (35%) were netters, although trap, trawl and other fishermen also took part.

According to the survey results, the performance of any new gear would be a critical factor and these would been to be as functional as conventional gear, although a large group of respondents reported that a reduced working lifetime of the gear would be acceptable.

For more than half of those polled, it is an important factor that family and customers are supportive of their choice of fishing gear, indicating that the opinions of consumers have considerable influence, as would a proposed sustainability label.

The overwhelming majority of respondents (94%) expressed an interest n trying out new biodegradable gear, and most of them envisaged higher gear costs – also stating that financial support would be an essential factor in introducing biodegradable gear.

The INdIGO survey also investigated lost, abandoned or discarded fishing gear, concluding that 42% of the fishermen agreed that bad weather conditions cause gear loss, while according to some fishermen, the lack of awareness and training on the issue of used fishing gear can also cause gear loss. Other factors contributing to gear loss highlighted by fishermen in the survey were inadequate collection facilities in ports and harbours (32%) and deliberate discards (31%).