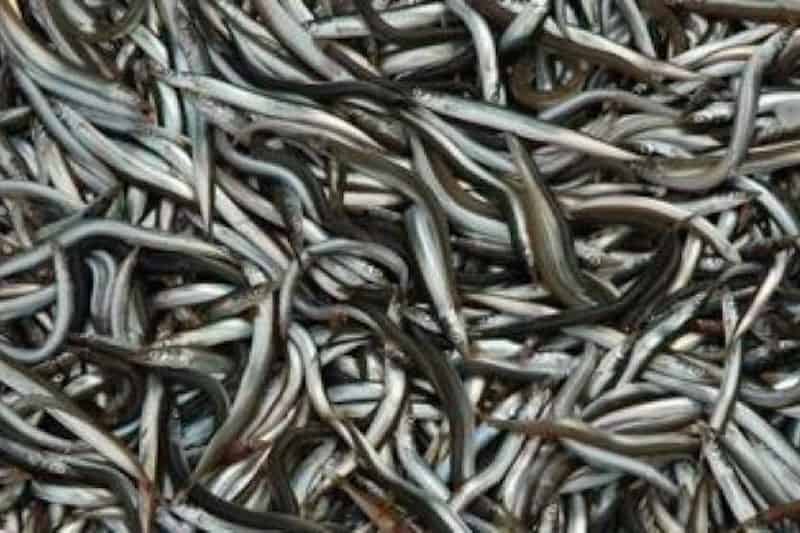 The 2016 sandeel class is the largest observed since 2005. In addition, the stock has been relatively for the last three years, according to Norway’s Institute of Marine Research.

The Institute of Marine Research has recommended that the sandeel quota for this year be increased by 70,000 tonnes to a total of 120,000 tonnes.

The sandeel evaluation was concluded last week and the figures indicate that the 2016 year class is the largest observed. The recommended quota of 120,000 tonnes is the highest advice given for sandeel since 2010.

The estimated total biomass is also among the highest observed and the density of sandeel is high in many areas.

According to IMR sandeel specialist Espen Johnsen, strong recruitment of the 2016 year class contributes most to the high biomass. He also said that there is a good geographical spread of the sandeel stock.

The Institute of Marine Research has also recommended that area 5 remain closed due to low biomass estimates on the Viking bank.

The Directorate of Fisheries has set a quota factor of 4.15 for vessels with a pelagic trawl licence or a North Sea trawl licence.

Best sandeel quotas for a decade