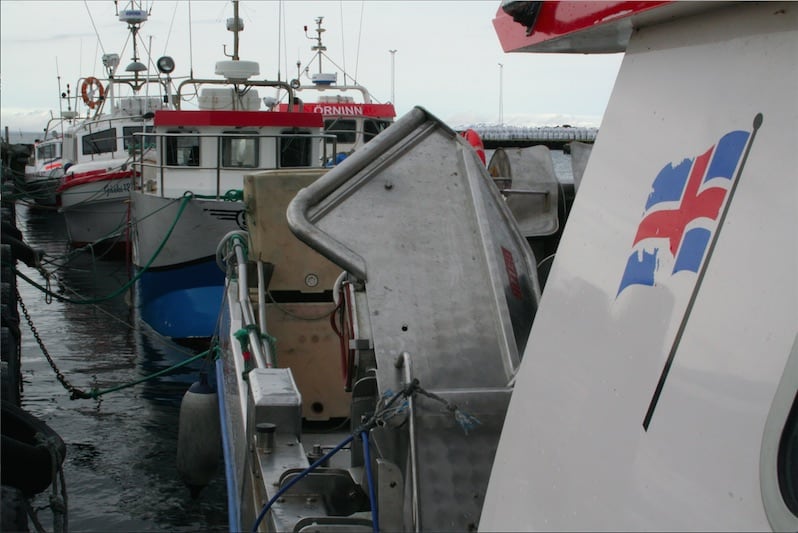 Iceland’s National Association of Small Boat Owners (NASBO) has pushed hard for the coastal fishing scheme that was implemented in 2009 to be given more flexibility, and claims that following elections earlier this year, there is a groundswell of support for this.

According to Vigfús Ásbjörnsson who sits on NASBO’s committee, the coastal fishing scheme contributes to a greater level of satisfaction with fisheries management, bridges the gap during the summer months when there is frequently a shortage of raw material, provides opportunities for recruitment to the industry and are an essential support to coastal communities.

There are currently difficulties with the allocation of fishing days that limit activity, and NASBO has lobbied hard for conditions that would allow boats to fish for four days each week during the four-month season.

But he commented that there are problems with the value of seafood as the strength of the Icelandic króna is cause for concern.

‘It has not been possible to increase the price of fish alongside the drop in the value against the króna of the currencies of those countries we sell fish to,’ he said.

‘In addition to this, costs have risen and we can foresee that the income of coastal fishermen will suffer if nothing is done. In the unlikely event of the coastal fishing scheme remaining unchanged, we can expect catch values to fall by 30% form one year to the next.’

‘This means that with an unchanged coastal fishing regime, even the highest earning boats in each region will no longer be viable. The concerns of small boat operators are understandable and the new government needs as a matter of urgency to take action along the lines of NASBO’s recommendations. Small boat owners need to push as never before for improved conditions – and this does not apply solely to the coastal fishing scheme. All small boat operators are struggling with the same difficulties that the government needs to deal with.’

MPAs as a tool to achieve sustainable fisheries