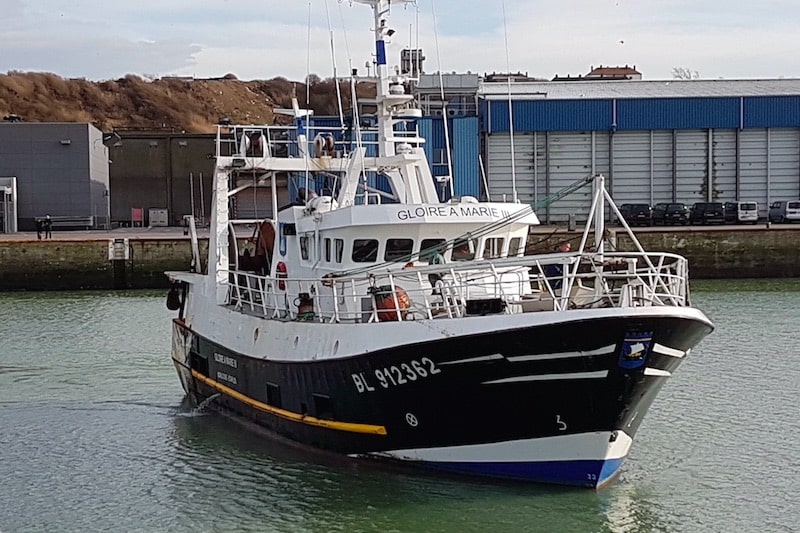 As part of its Sustainable Fishing 2025 commitment, French fisheries group Scapêche has announced the establishment of a new fishing company, Scapak (Société Centrale de l’ Armement de la Pêche Artisanale de Keroman), and in investment worth €1.20 million in a trawler that has been converted to operate as a seine netter.

Scapak is a venture between Scapêche, which holds a 20% stake, and local fishing operator Apak which holds the remaining 80% shareholding. Scapak is headed by Eric Guygniec, who already runs Apak (Armement de la Pêche Artisanale de Keroman) with its five coastal vessels and employs 30 crew, as well as having set up Conserverie Artisanale de Keroman, which manufactures fish products in cans and jars to maximise the values of its own catches. Its Ty Pesked brand is supplied to delicatessen outlets and its Pêcheurs de l’Ouest is sold by the Intermarché supermarket chain, which is the owner of the Les Mousquetaires Group, Scapêche’s parent company.

The new venture last year acquired the 23.40 metre Boulogne trawler Gloire à Marie III, which is being refitted as a seine netter at the Padmos yard in Holland and is expected to emerge under its new name of Naoned in June this year. Naoned will be skippered by Yohann Madiot and will target primarily tuna and hake in the Bay of Biscay.

‘This acquisition of a share in this compnay is a way to strengthen our presence in Lorient,’ said Scapêche president Sylvain Pruvost, welcoming the establishment of this new venture. ‘We are continuing our strategy to maintain French fishing quotas. This will allow the coastal fisherman to acquire a vessel while ensuring outlets for its catches in the long term.’

The Les Mousquetaires Group’s marine division has the aim of transforming its fleet over the coming ten years, investing in more modern and diversified methods, including in French coastal fisheries, which includes Scapak and the Scopale venture that was set up with Boulogne fishermen in April 2015.

In 2016 the company acquired a purse seiner in western France and its deep sea trawler Claude Moinier II was taken out of service and has since been sold as part of the long-term strategy to abandon fishing for grenadier, scabbard and blue ling between now and 2025.

Martine, as good as new

Careful with that seine net…